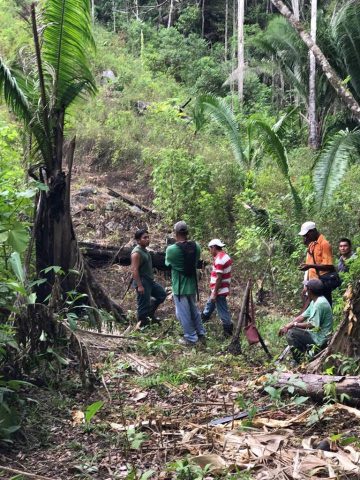 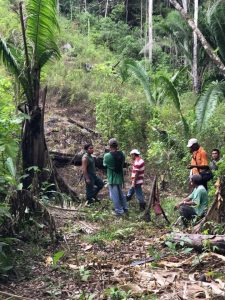 By BBN Staff: According to reports, Guatemalan incursions into Southern Belize has increased over the past months.

Leader of the Belize Territorial Volunteers (BTV), Wil Maheia, told BBN that over the last month, those incursions have increased and Guatemalans are entering Belize illegally through the village of Otoxha.

Maheia and the villagers yesterday observed land clearing inside the village by Guatemalans.

Village Chairman, Martin Chen said that he has made an official report to the Belize Defense Force (BDF) and that the issue needs to be addressed since the Guatemalans are clearing a road on Belizean land inside Otoxha. The Alcalde says that he also reported this issue to the Maya Leaders Alliance (MLA).

Maheia told BBN that there is dire need for BDF patrols and that the villagers of Otoxha are willing to assist with the patrols.

Maheia said that in the past, the villagers were the ones who kept the borderlines clean along with support from the BDF.

He says that recently there has been no BDF presence in the area, which has caused Guatemalans from a nearby village to begin clearing Belizean land.