Belize among most peaceful countries to visit in 2017 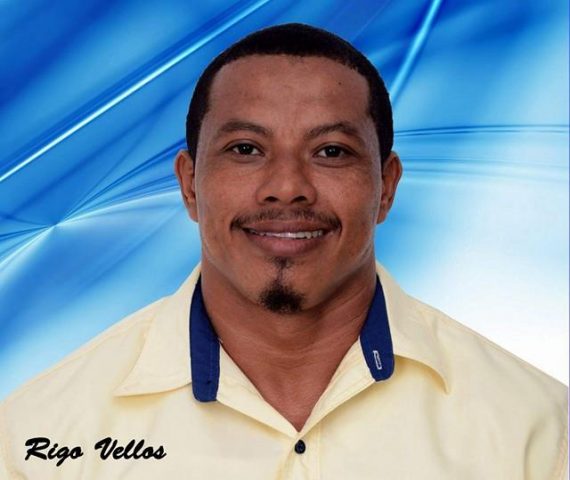 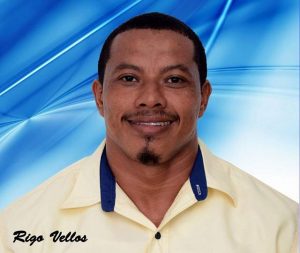 By BBN Staff: Internationally-recognised and award winning bodybuilder, Rigo Vellos, officially announced his bid for Mayor of Corozal Town in the next municipal elections scheduled for March 7th, 2018.

Vellos, who is preparing to defend the Mr. Belize bodybuilding championship title for a sixth consecutive time in October this year, launched his Mayoral campaign under the theme: “Strong Leadership for Corozal Town”.

In a message posted on his official Facebook page, “Rigo Vellos for Mayor of Corozal Town”, Vellos underscored his qualities as an accomplished bodybuilding athlete and also his commitment to community service as the inspirations to run for office.

Since winning his first title in 2013, Rigo opened a gym in Corozal Town where he helps individuals remain healthy and fit. To develop the sport, his gym hosts an annual bodybuilding competition in Corozal Town – an event that attracts athletes from all over Belize and also Mexico.

Vellos is also an advocate of health education and has done visits to schools throughout the Corozal District and Belize City, promoting healthy eating, fitness and good decision making among youth.

A few years ago, the local cultural group in Corozal, COLCHA, recognised Vellos for his impressive athletic achievements.

“I believe Corozal Town has greater potential than the state we see it in today. As a border town to a regional economic giant, Mexico, there are opportunities we can pursue. What is most important however is that our people must see and feel progress. We will build on the strengths that exist and focus on developing new and meaningful opportunities for Corozal Town residents. Strong leadership can get the job done,” Rigo told BBN in an interview today.

Vellos said he will reveal his team of Councillor Candidates in the next few days. He will be running under the People’s United Party.

The United Democratic Party who has held office at Town Hall for four consecutive terms has not officially announced their candidate, but BBN has been reliably informed that current Mayor Hilberto Campos will not be seeking re-election.