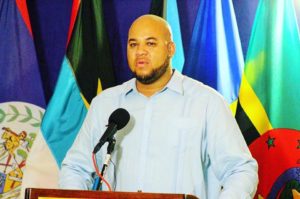 By BBN Staff: Dorian Pakeman, Director of the Government Press Office, yesterday, walked out of the Belize City Magistrate’s Court free from charges of causing death by careless conduct.

In January of this year Pakeman, was charged for the death of 45-year-old Dean Dawson.

He was driving the vehicle which knocked down Dawson in March 2016.

Though tests had suggested that Pakeman had cocaine in his system, he denied being high the night of the accident.

During his trial yesterday, his attorney Bryan Neal argued that there was insufficient evidence against him.

With that, Magistrate Sharon Fraser allowed Pakeman to go free.

Dawson’s wife had also written a letter requesting to discontinue the case against Pakeman.