Wife detained for murder of husband in Seine Bight 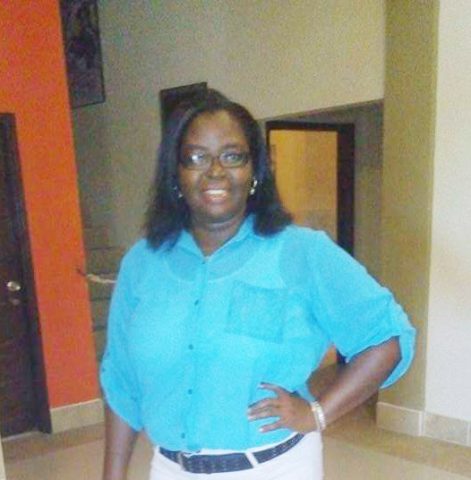 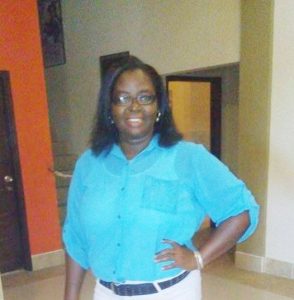 By BBN Staff: Yesterday,  San Pedro police received reports of a shooting and visited the home of Amancia Martinez, 39, in the San Mateo area of San Pedro Town.

Martinez was seen suffering from a gunshot wound to her right upper arm and right side of her abdomen.

She was taken to the San Pedro Polyclinic where she was admitted to ward in a stable condition.

Martinez reported that around 12:00 a.m.,she arrived home in a taxi, entered her house and closed the door. She told police that when she was in the hall, she heard dogs barking and then heard a loud bang like a gunshot and realized that she was being shot at.

Martinez threw herself on the ground for cover and felt a burning sensation to her right upper arm. She then realized that she had been shot.

The Police arrived shortly after and transported her to the San Pedro Polyclinic for medical attention. Police investigations continue.