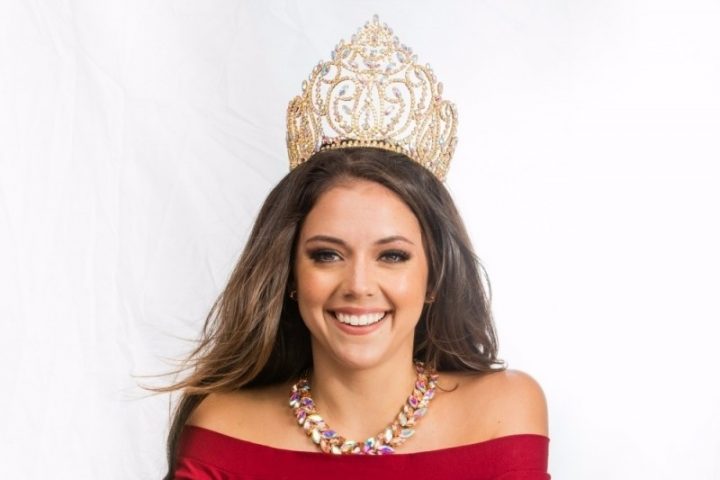 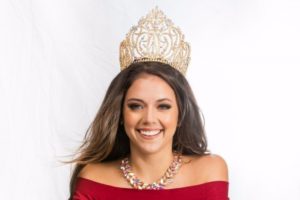 By BBN Staff: On Saturday, the National Creative Director of the Ms. Belize pageant, Opal Enriquez issued a press release declaring that effective immediately, Rebecca Rath was no longer Ms. Belize; that she would resign as pageant director and that there would be no 2017 pageant.

Enriquez said that since there would be no 2017 pageant, the official title of Ms. Belize 2017 and all affiliated duties would pass on to the 2016 runner up, Marcia Moody of San Ignacio.

Rath, however, has now issued her own release stating that she learned that her position as Ms. Belize Universe had ended “effective immediately” after 8 months through local media.
Rath says that since the release had the letterhead of the Queen of the Jewel Ltd. and the National Institute of Culture and History, it indicates a corporate decision in cooperation with representation from the government of Belize via its statutory body.

“Representing Belize at Miss Universe and meeting thousands of Belizeans on the visits I have been making to schools and organizations throughout Belize has been the highlight of my twenty three years as a Dangriga born Belizean working in sports and in our tourism industry. Words cannot express the pride I felt at the recognition that Belize received on the world stage through our collective effort. I will forever carry in my heart the kindness, love and support from family, friends, and supporters throughout Belize and abroad that made our successes possible,” Rath said.

In her release, Rath stated that being Ms. Belize has been a life changing experience for her and boosted her skills and confidence.

“It is important to stand up for your beliefs, to work hard for what you want and to never let anyone’s dishonesty or pretensions kill your spirit or dampen your enthusiasm to achieve your goals and to do good things,” Rath further stated.

Bex thanks all her fans and supporters and said that she’s not going anywhere as she will continue to work on herself and visit, assist and support individuals, schools and organizations in Belize in any way that she can.