Belize – The Demographics of Migration and Graduation 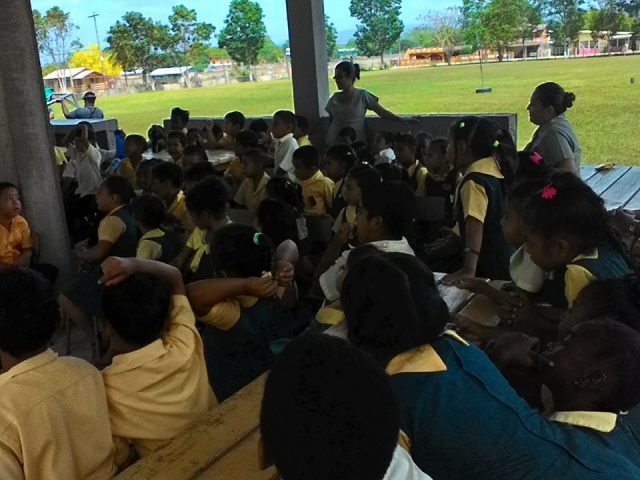 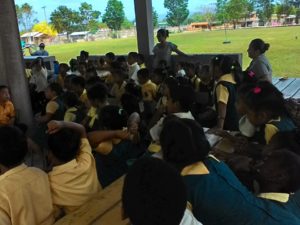 By Richard Harrison: The current population of Belize is realistically around 400,000…..although official estimates are only 374,651….there are a lot of undocumented people living in the country.

It is obvious that Belize is still a beacon of hope compared to the countries around us…..people are flocking here in numbers higher than they flock to the USA….perhaps because it is easier to enter….and it is a sort of safe step in the direction north….with social policies that provide for relative cheap access to education, health and land, in the meanwhile….in a still relatively “safe” environment.

However, Belize per capita income grew at a rate much slower than the rate of GDP growth….and the high positive net migration has a lot to do with this phenomenon….as the new wealth created by the economy has be shared with 20% of new people that did not contribute to that growth.

Belizean citizens are facing a lot of competition for the few jobs the economy is generating…and the high net migration is crowding out Belizean children from the education system, at all levels.

Belize needs to look at this situation more critically….so that we can temper this net positive migration…and turn it into a good thing for Belizeans….rather than the ball and chain currently hung around their necks.

Even those who have arrived by way of this large positive net migration realize this….and know that Belize cannot continue to afford this, with the debt-to-GDP ratio hovering near 100%…they would rather we go through a stabilization process, after which we can make stronger, more sustainable push forward.

Belize has to swallow its ego and pride…adopt policies that will adjust these numbers and make them more sustainable and realistic…if it will stabilize and strengthen….rather than weaken and collapse.