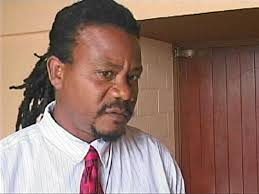 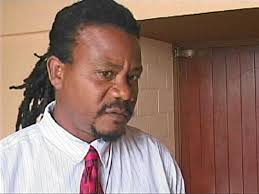 By BBN Staff:  Edmond Castro, Minister of National Emergency Management and Area Representative for Belize Rural North, issued a statement today to inform the public that he was notified by the U.S. Embassy, that his Diplomatic and Tourist visas have been revoked, and that no specific reason was stated for the revocation.

Castro wished to state for the record that he was once the holder of a US Permanent Residency (Green) Card, which he turned in eight years ago in 2009, at which time the U.S. Embassy offered and issued him both visas (Diplomatic and Tourist). Notwithstanding,  Castro has not traveled to the United States for the past three years and says he had no interest to do so anytime soon, which is why he recently declined an invitation by the embassy to discuss the question of renewing his visas.

The notice of visa revocation ends with a similar invitation for Castro to “…reappear before a U.S. consular officer to establish (his) eligibility for a visa…”

The release says that Castro wishes to state that he once again declines the offer to make such an appearance because he still has no intentions of traveling to the United States any time soon.
Castro says that his entire focus and preoccupation has been and continues to be that of serving his people in Belize Rural North as their Area Representative and the people of Belize in his capacity as a Minister of Government under the leadership of Prime Minister Dean Barrow.