Ministry of Defense defends Bandits’ use of Coast Guard vessels 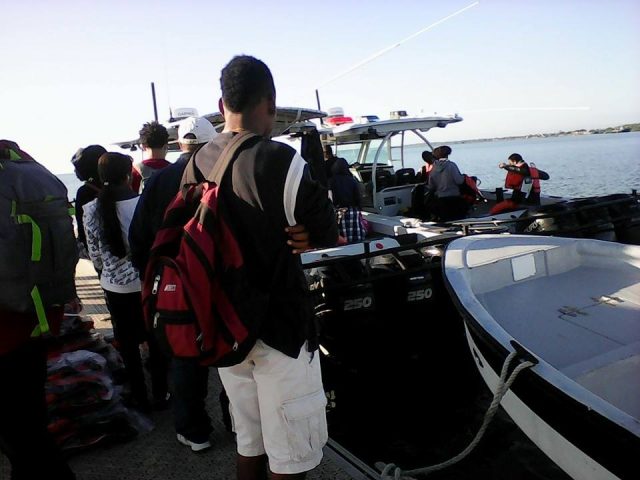 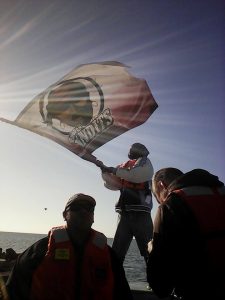 By BBN Staff: The Ministry of Defense, today, defended its use of Coast Guard vessels and fuel donated by the United States government to shuttle Minister John Saldivar’s Bandits team to San Pedro for games on the island.

According to the ministry’s release, the deployment of armed force assets are the responsibility of the Commanders of the armed forces, who are completely aware of the purpose of which they are to be used.
In cases where these assets are donated for the primary use of deterring and detecting illegal activities which are in line with the Defense mandate, the commanders of the Belize Coast Guard and Belize Defense Force may deploy them for other activities as they see fit, providing that these activities do not contravene any local or international laws or military standing orders, it says.

The Ministry added that it has always been an avid supporter of the sporting community as it sees healthy competitive sports as a way to enhance leadership and promote unity among youth and sporting enthusiasts countrywide.

“As such both the BDF and the BCG have entered teams in various sporting disciplines and have established partnerships within the sporting community of Belize,” the ministry stated. There has, however, been no indication that coast guard vessels have been used to shuttle any other sporting team other than the one owned by Minister Saldivar.