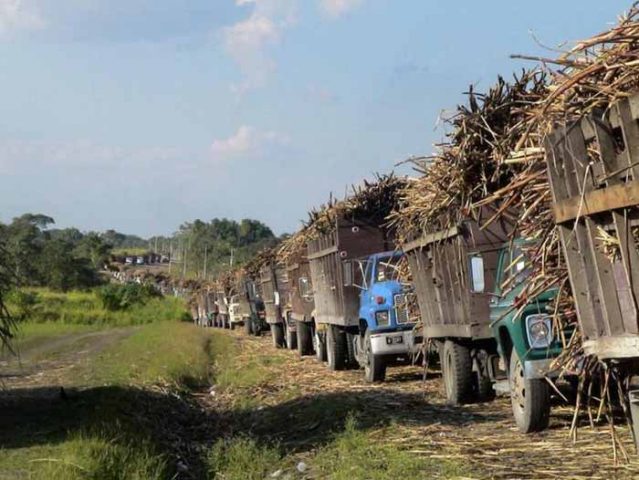 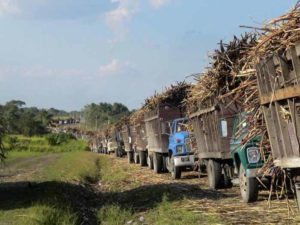 They did not stop there….they facilitated the way for us Belizeans to pay for ASR to own our sugar industry.

Shortly after this sale was closed….the Government of Belize gave all kinds of special tax concessions which our own people were not facilitated with previously….AND they raised the price of white sugar by $0.25 per pound!

BZ$6,580,000 over a 30-year bond is BZ$160 million dollars financed….which can pay for BSI, buy out a lot of sugarcane farms from small holders to control more of the industry….and have some change for a plush vacation property on a private island in paradise.

Therefore, the financial geniuses of this current government have given away our sugar industry PLUS made us pay for it…..one has to wonder how much the brokers of that deal got….a special forensic investigation into their assets and the assets of people close to them needs to be done.

To sell the livelihood of a people is just like selling off their land sovereignty….it is called treason.

The brokers of this deal should be called out for treason….and political leaders who plan to govern Belize should promise to unwind this rotten deal and return this industry to its rightful owners….the people of Belize.