2017 Hurricane Season expected to be busy 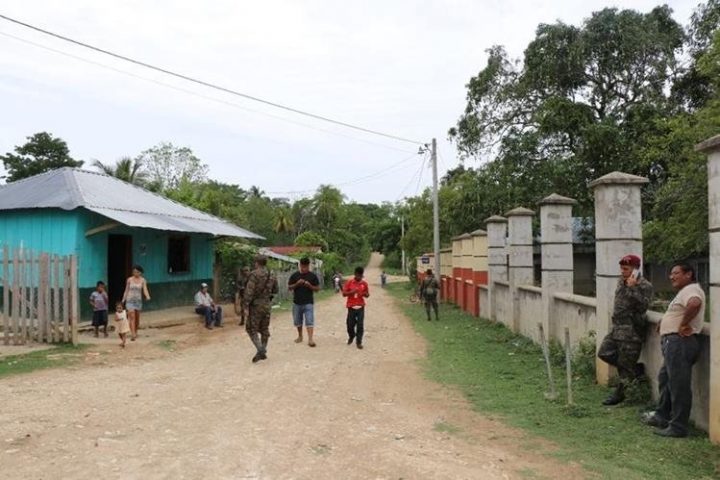 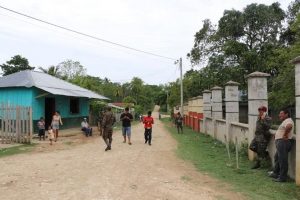 By BBN Staff: A villager from Brisas del Chiquibul, Melchor de Mencos, Guatemala located in the adjacency zone with Belize is lost and his family and friends are searching for him in Belize.

Oliverio Reyes Huehue Choc, 29, traveled with three other farmers last Friday with the intention of entering Belize to seek jobs collecting Xate sheets and panning for gold but is now missing.

Tomasa Cuc Yap, vice president of the Crime Prevention Committee of the Mount of Olives community, told the Guatemalan media that on Sunday afternoon the three friends arrived in the community and were caught and allegedly shot at by a Belizean military patrol. According to Yap, to safeguard their lives, they fled and went into the jungle.

Yap also told Prensa Libre, that after about two kilometers they did not see Choc and up to now nothing is known about him. A missing person’s report has been filed to the local authoritities.

The auxiliary officer of the Human Rights Ombudsman’s Office in Poptún, Alma Noriega de Guzman told the Guatemalan media that she knew about the incident.

Guzman said that an ex officio file would be opened and she would request special information from Guatemala’s embassy in Belize and from the office of the Organization of American States (OAS) in Melchor de Mencos.