For God’s sake, stop it! 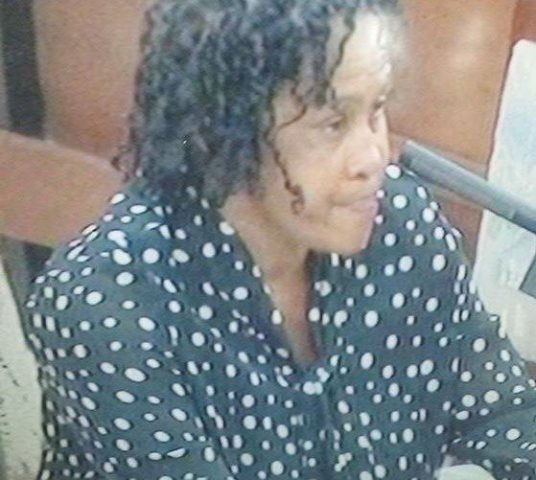 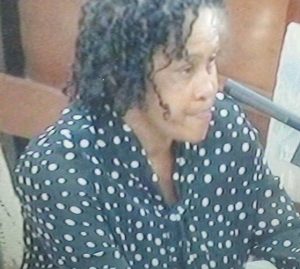 Burgess first burst the bomb in an interview with News 5 in October of 2013 . She then sent a written statement to the Ombudsman of Belize.

Burgess was then taken to court by Minister Castro for allegations of his involvement in the VISA/ Immigration scandal .

Burgess says that she paid Castro $2000 per visa upon request from Minister Castro. She gave the Minister about 200 visas.

According to Burgess, she was an agent. She received money from Russell Chan, a sergeant in the Belize Police Department.

Chan told her about how to make money by getting visas for Chinese nationals.

“Chan use to do the visas for his brother in law, Elvin Penner, but Penner got greedy on him, so he doesn’t do it anymore,” Burgess told the committee today.

Yesterday, Minister Castro informed the nation via a press release that his diplomatic and tourist visa to the US was revoked.