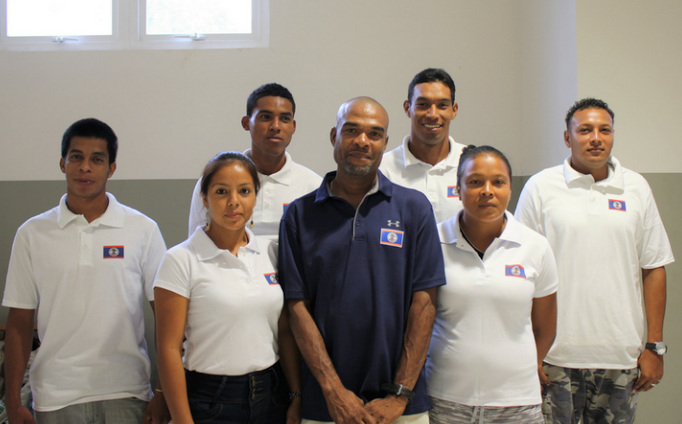 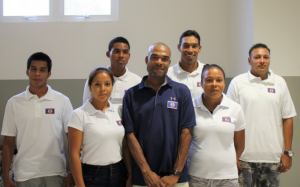 By BBN Staff: A delegation of six Belizean athletes from the Belize Canoe Association (BCA) are representing the country this week at the Puerto Rico Olympic Cup, a regional canoe and kayak competition.

Organized by the International Canoe Federation (ICF), the event gathers competitors from Puerto Rico, Columbia, Guatemala, and  Guadalupe. Belize’s team will compete on June 3 and 4, in the in the K1 (a solo race), K2 (a two man race) and K4 sprints in different distances which include a 200 meter, and 1000 meter sprints. All athletes will also participate in a 5000 meter race.

“Their participation is significant for the development of this canoe/kayak discipline in Belize. We are trying to grow the sport here, and expose Belizean athletes to the different events available, and to the ones that can get them to the Olympics,” explained Jane Usher, vice president of the Belize Canoe Association.

“We want our athletes to be exposed to the Olympic Dream and the Olympic Spirit. We want them to realize their full potential, beyond Belize.”

The team’s participation is the second time Belize has competed in the competition. In 2015, the BCA sent a team of four males (Amado Cruz, Bayron Cruz, Wilberto Daniels and Chris Guydis). That team went on to win a silver and a bronze medal in the K4 event of the 200 m and 500 m distances