Diabetes: a growing problem for Belize 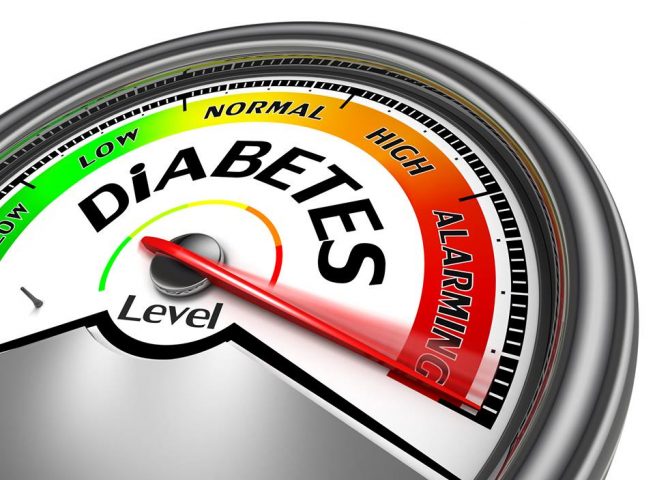 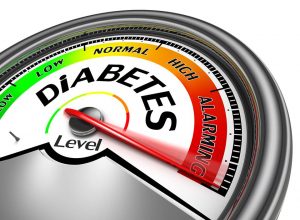 Belize is not exempt from the world’s diabetes problem: data compiled by the Ministry of Health for the years 2012-2016, showed that the ministry recorded 22,193 cases of diabetes.

Edgar Nah, biostatistician with the ministry, emphasized that the data is NOT to be considered as the country’s universal morbidity coverage, because the cases only reflect those recorded in the Belize Health Information System (BHIS), at public health facilities.

Nah explained that the newly diagnosed cases are from a case-based diabetes cohort that is being maintained by the Epidemiology Unit which generates the data from the BHIS.

“The way it works is that a patient must meet a certain set of criteria from clinical, lab and pharmaceutical data, to be included. There are “hard” inclusion criteria, which almost always mean the patient has diabetes,” Nah said.

Nah went on to say that there are “soft” criteria, which might indicate that a patient is diabetic, but not necessarily so. The data also does not reflect pediatric diabetic cases, due to a need for validation.

Taking Nah’s disclaimer into account, there are more than 22,000 Belizeans with diabetes. The ministry’s data showed that women are diagnosed with diabetes more than men, with the split being 13,504 women, to 8689 men. The ministry and its partners are also skeptical about what the true picture of male diabetic cases could be, because several healthcare stakeholders agree that women are more likely to seek medical attention than men.

The Belize district, which is the most densely populated in the country, had 5,932, the highest total incidents of diabetes cases recorded in the BHIS during the review period. Cayo had the second highest, 5,114, followed by Corozal, with 4147. Orange Walk, Stann Creek and Toledo had 2,681; 2,596; and 1,686 respectively.

The ministry also highlighted that there have been 817 deaths due to diabetic-related complications, from 2012- 2016. Of those deaths there were 487 women and 330 men.

Apart from rapid weight loss, fatigue, frequent urination and uncontrolled appetite, diabetes carries more severe effects such as vision loss, nerve damage, and impaired blood circulation which may require amputation of an appendage such as an arm or leg. The condition has also been determined as a contributing factor in other sever conditions such as cancer and kidney disease.

To address the rising number of Belizeans with diabetes, the Ministry of Health is working with other healthcare stakeholders on education campaigns, promoting healthy eating and exercise as a means of preventing diabetes.