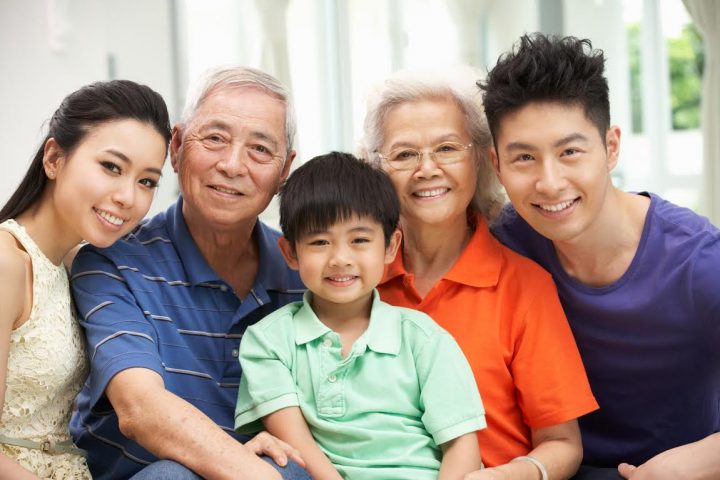 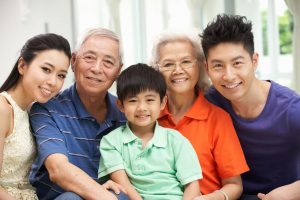 By Richard Harrison: phe·nom·e·non
1. a fact or situation that is observed to exist or happen, especially one whose cause or explanation is in question.
“glaciers are unique and interesting natural phenomena”

Even a blind man traveling the American continent could not fail to notice what has been transpiring in Belize since 1984….the phenomenon of Chinese migrants rapidly taking over important sectors of the Belize economy.

In fact, this movement have become so powerfully entrenched that only free men dare to discuss this otherwise taboo topic.

The importation of Chinese workers to British Honduras was a response to economic shifts in the mid-19th century. As logwood and mahogany production declined, sugarcane plantations became of increasing importance. Recruitment of workers from China was facilitated by the colonial governor John Gardiner Austin, who had previously served as a labour broker in Xiamen, Fujian on China’s southeast coast. 474 Chinese workers thus arrived in British Honduras in 1865.

By 1869, only 211 remained accounted for; 108 had died, while another 155 had sought refuge with the native peoples at Chan Santa Cruz. Many of the deaths were due to suicide in response to horrifying working conditions.

More Chinese laborers migrated to Belize in the early 20th century. The second largest batch came just before the outbreak of World War II, when they traveled to the United States from where they gradually trickled southward by land to Mexico and Central America. The Chinese were originally brought to Belize as Indentured Servants as Slaves.

Belize’s citizenship-by-investment programme, which began in 1986, was a popular option among Chinese migrants in the 1990s. In response to the demand, the price rose from US$25,000 to US$50,000 in 1997. Hong Kong migrants, who lacked real British citizenship but only had British National (Overseas) status, sought to obtain Belizean passports as an insurance policy in case conditions in their homeland went downhill after the 1997 resumption of sovereignty by China.

Mainland Chinese migrants, for their part, sought to use Belize as a stepping stone to get around tough U.S. migration policy against them; however, the U.S. tightened up its visa requirements for Belizeans in response.[6] Migrants from Taiwan also took advantage of this programme. Among migrants from Taiwan it was especially popular to bring aged relatives to settle in Belize.

Not all of the migrants returned to their homeland or went on to the U.S.; some settled in the Belize River on the tracts of land that the government granted them in exchange for their investments, bringing in workers to building houses and schools. In the mid-1990s there may have been as many as six or seven thousand Chinese people in Belize. However, when the government tightened its work permit policies, an exodus began — the migrants went to other Chinese communities in Costa Rica, Thailand, and the Philippines where migration policies were more favourable. By 1998 the Chinese were estimated to have fallen to about 1.5% of the Belizean population, or three thousand people.

The 2010 Census did not break out Chinese separately, but recorded 2,823 “Asians” (a separate category from “East Indians”), or a little over 1% of the population.

Assuming that all Asians are of Chinese origin, the growth of that ethnic group rose by around 65%.

This means that the rate of growth of the Chinese population was over 100% more than the total population growth.

Belize’s net migration remained negative from Independence in 1981 through 1995, when it was recorded at -9.14%.

There was a significant peak of growth in net migration between 1998 and 2003, a phenomenon that needs more investigative research and explanation. A lot of lawyer politicians and their “immigration agents” became very wealthy from sale of Belize passports, permanent residencies and visas during that period.

Today, this 1% of the population owns a significant majority share of the food, beverage and sundries retail sector, fuel retail (gas stations), fast food and restaurants, and a growing number of hotels, bars and entertainment spots.

The Cayo district alone boasts around 35 major super markets, an investment of around $80 million in land, buildings and starting inventory; since 1990. Most of them started small, renting buildings in prime locations from Belizeans….and then suddenly, almost overnight, would buy and build up a unit 10 times the magnitude…as if by magic.

A general estimate of the total investment my Chinese nationals since 1990 to current can be estimated at around $400 million….or a little over 10% of GDP.

It is a mystery to most Belizeans how this phenomenon is evolving…and many speculate as to how these investments are financed.

There seems to be five sources of financing that are backing this rapidly evolving reality:

The bottom line is, that Belizeans, through the sale of its passports, permanent residencies and visas….and the contracting of Chinese control over the windfall from boledo lottery….are financing, to a significant extent, this Chinese phenomenon.

Logics would explain that this is not a sale of Belize and Belizeans….it is a give away….by the lawyer politicians whom Belize have entrusted with the maximum leadership since this phenomenon became properly ramped up since 1986.

Because these investment are so large….and the Chinese proven to be hard working and productive citizens that mostly love Belize…this phenomenon cannot be seen to be negative….but rather an opportunity.

In the best interest of born and immigrant Belizeans, three things need to be done:

Neither the ruling UDP, nor the opposition PUP, will want to alter this status quo establishment….both their leaders and henchmen have and continue to benefit handsomely from this “accommodation agreement”….completely out of sight, and mostly out of mind, from majority of Belizeans.

Our Chinese brothers and sisters are very conscious and intelligent…that is why many take their share and move on from apparently successful businesses, against all logic, leaving them behind to the new waves of Chinese immigrants….they will want Belizeans to back them up and release them from the voracious choke hold of the financial brokers when they start to demand more from them to the point where they become slaves…and they know that this rampant free-loading facilitated by Belize’s maximum leaders, politician lawyers and their agents cannot continue forever….that this reckless abandonment of the Belize political-legal elite has brought the Belize economy to an unsustainable level that needs urgent stabilization, and which puts all their investment at substantial risk.