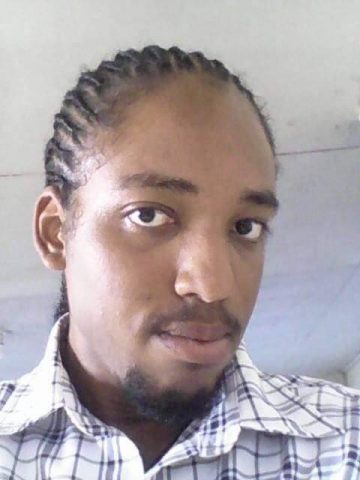 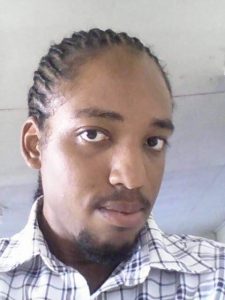 By BBN Staff: Shortly after midnight in the wee morning hours,  Belize City police visited the corner of Electric and Lawrence Avenues where cops saw Jerson Carballo, 27, lying on the Street with a gunshot wound to the head, chest, and back.

A police investigation revealed that at approximately 12:25 a.m., while Carballo was riding his bicycle en route to his house, he was shot and killed.

Carballo was the brother of famed Belizean musician Ernestine Carballo. The investigation continues.