Gas attendant robbed while on duty 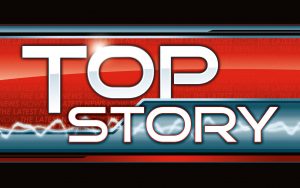 By BBN Staff: In its midweek issue, the Amandala Newspaper had reported that murders were down by 3%, and property crimes were down by a total of 20% when compared to last year.

As of Monday, June 5th 2017, the Amandala had reported 57 murders. However since then the murder count has risen to 61.

On Wednesday, a Corozal couple was also found murdered.

Those latest homicides reflect that the murder rate has not decreased but is on the same trajectory with last year’s figures.

According to Assistant Commissioner of Police, Chester Williams, murders for April, May and June were not motivated by the historic gang rivalry.