Fight for FFB Presidency heating up 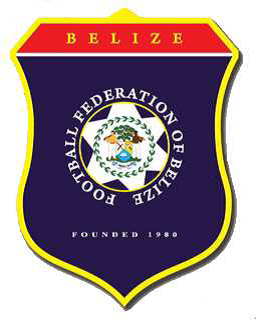 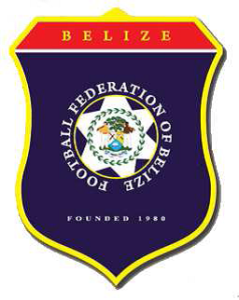 By BBN Staff: Belize’s largest sports league, the Football Federation of Belize (FFB) will have elections later this month on June 24.

Reports are, however, that the fighting continues inside the organization.

Yesterday the FFB Electoral Appeals Committee met and decided that Sergio Chuc and Cruz Gamez are banned from running for the position of President in the upcoming election.

Chuc and Gamez have sought legal advice to write to the FFB pleading their cases. Both men were cleared by the disciplinary committee.

However, the Electoral committee noted that the letter from the disciplinary committee did not have an official letterhead and had many inconsistencies.

As the elections near both men are worried they will be ineligible to contest.

According to reports, an internal fight is also happening within the committees in the districts deciding whose side to choose.