ASP Rochelle Chan responds to allegations against him 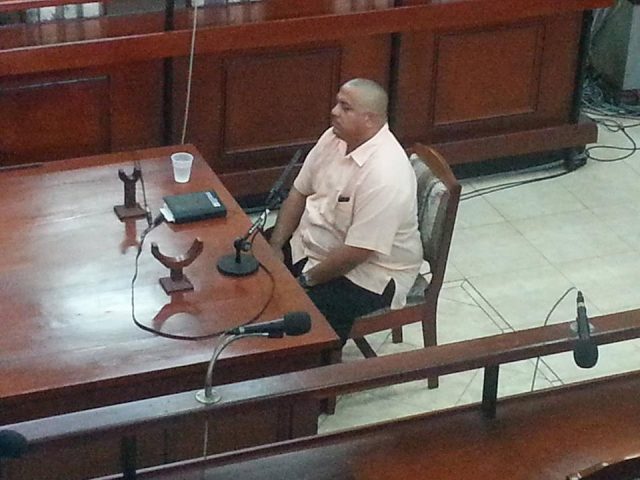 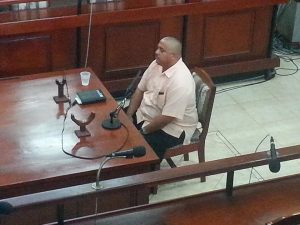 Whistle blower, Alvarine Burgess, previously told the committee that Chan was the mastermind behind a visa ring which involved Cabinet Minister Edmond Castro, who was allegedly paid for visa recommendations.

According to Burgess, this visa ring headed by Chan started with former Cabinet Minister, Elvin Penner, but Penner got “too greedy”.

He told the committee that he only knows Burgess as, “Cosa” and had met her at a bar while he was drinking with his friends.

According to Chan, Burgess is simply creating political mischief because Penner is his brother-in-law.