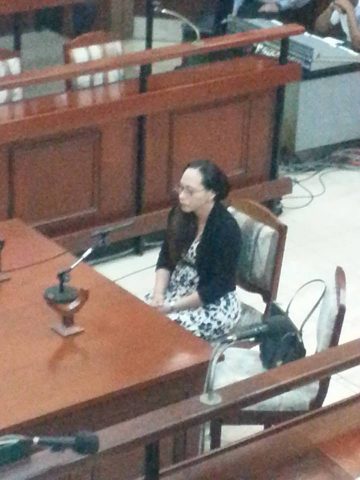 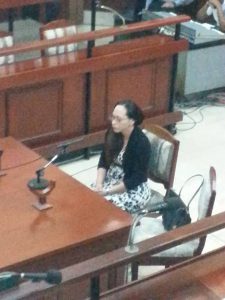 By BBN Staff: Senior Immigration Officer, Addy Pacheco, appeared before the Senate Select Committee today, however, she would spend less than five minutes before the committee.

Pacheco begged to reschedule so that her lawyer could be present during her interrogation.

Chairman of the Senate Select Committee, Aldo Salazar, obliged and allowed her to return next Wednesday.

Pacheco had been named by the Auditor General as one of the persons involved in issuing Wong Hong Kim a Belizean passport he was not eligible for.

Pacheco was also named in a series of documents issued with irregularities.

With Pacheco’s exit, former Cabinet Minister, Carlos Perdomo, was called before the committee.