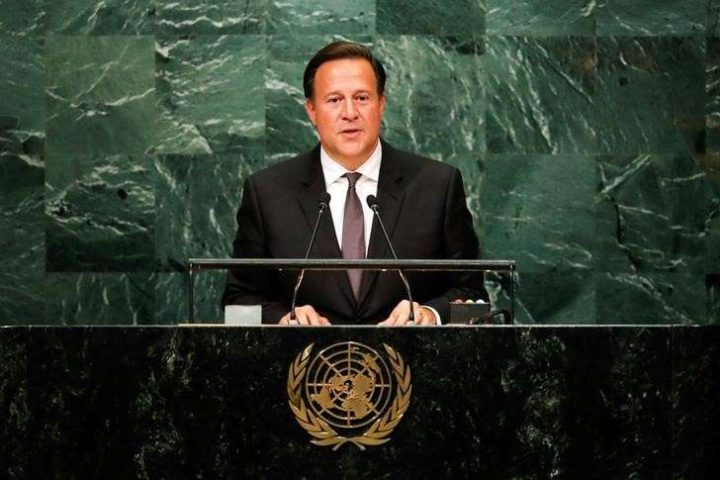 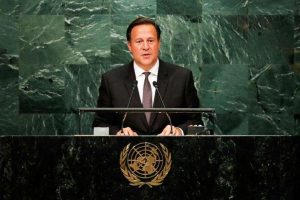 By BBN Staff: The Government of Panama has severed all diplomatic ties to the Republic of Taiwan, to establish relations with the People’s Republic of China.

Panama’s President, Juan Carlos Varela,  explained  via televised conference that his country will be breaking all formal contact with Taiwan.

He added that Taiwan is an inalienable part of China’s territory. Panama’s departure leaves only 20 countries that continue diplomatic relations with Taiwan: six from East Asia and the Pacific, two from Africa, 11 from Latin America and the Caribbean (Belize being one of them), and the Holy Sea.

Following the announcement, the government of Taiwan closed it’s embassy in Panama, pulled its diplomatic staff, and ceased all cooperation projects and issued a statement condemning both Panama for leaving, and China for ‘luring Panama into breaking ties..”

Taiwan added that Panama had “submitted to the Beijing authorities for economic benefits.”

China and Taiwan split during civil war in 1949. Since then, China has vowed to recover the land, even if by force.