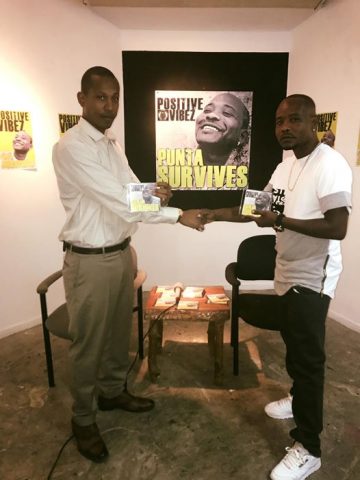 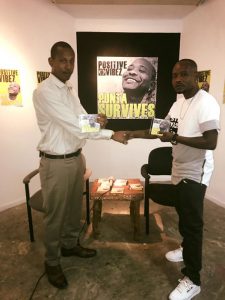 According to a press release from the Image Factory Art Foundation, every time a new book, art exhibit, research or music album is released in Belize it should be a  cause for celebration and acknowledgement.

“Our young cultural space is developed primarily by the creatives – the artists, the musicians, the poets, the writers, the thinkers, and the researchers,” the release further added.

Poisitive Vibez is an artist that Belizeans have come to love and admire and who started his music life in high school when a classmate asked him to sing during a chapel presentation.

Vibez took the challenge and delivered his first crowd pleasing performance accompanied only by the banging of the desks to create his first beat.

All the songs were engineered and mastered by Young C of D.T.H. Studio.

His previous hits include Living A The Devil Out Ya, No Sense, Ibagari Ya and Dalla Van.

For more information on this album, you can contact Positive Vibez at: 662 1503.