Belize: We need to address the source of the Cancer 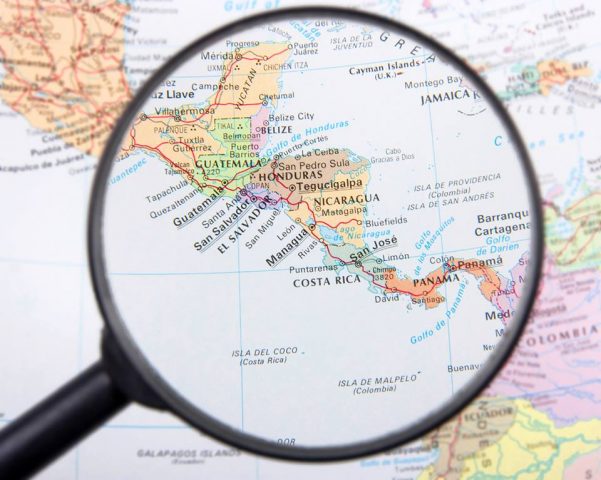 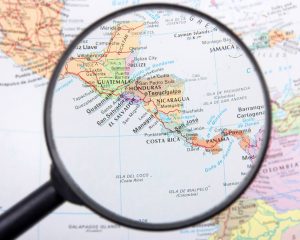 By Charles Leslie Jr. : “Poverty is the worse form of violence.” Mahatma Gandhi

CRIME AND POVERTY  IN BELIZE

Imbalance and lack of equity is due to our Constitution giving arbitrary powers to the Prime Minister’s office and the elected and appointed Ministers.

The removal of proviso to section 16 of our Constitution, which gives the Prime Minister’s office the power to discriminate against Belizeans via the National Budget, would immediately set us on a course of creating balance and equity.

Someone living in poverty will have a difficult time affording healthy food, and building and living in a proper, comfortable, safe dwelling.

Due to this relative deprivation, they will also have psycho-social stress, thus making rest, which is important for a healthy mind and body, very difficult.

Young Belizeans have a significantly high chance of developing serious, life-threatening health issues when they become adults, due to poor diet and psycho-social stress.

Someone who lives in poverty, which causes deprivation and psycho-social stress, will find it very difficult to have healthy, intimate relationships and friends.

If you pay close attention to social media in Belize, this phenomenon can be observed:

In general, it seems that more and more young Belizeans are at war on social media, and often times manifesting in real life conflict, which indicates that their psychological needs are not being met, and psycho-social stress in prominent.

Many of our young Belizeans are adopting attitudes and lifestyles that are self-destructive; alcohol, other legal and illegal drug consumption; and sexual promiscuity seems to be replacing prestige and the feeling of accomplishment.

This is indicative of the fact that many of our young Belizeans are disempowered, jaded and hopeless, and escapism and cynicism are filling the void.

HOW THE SYSTEM ENSLAVES YOU.

You may be reading to this point and probably saying, “but…I know most of this already. How do we fix it?”

For 35 years we have lived under a SYSTEM that continues to disempower us, and giving more and more power to the elected politicians.

Thousands of letters have been written to the editors of newspapers, thousands of phone calls made to the call in shows and probably millions of comments on social media, expressing every level of emotional frustration, and lashing out at this or that politician, political party or politically associated person…

…and don’t get me wrong, the first thing we as Belizeans need to do is to get mad that this SYSTEM is NOT working…

…however, we as Belizeans now need to focus on THE SYSTEM itself.

In any country, that SYSTEM I speak of is the Constitution, which is the Supreme Law.

The latter is where the real source of our problems are in Belize.

I will focus on what I believe to be the most important part of the SYSTEM that has been intentionally dysfunctional, because it serves to give godlike powers to elected politicians who hold the majority in the House of Representative, and especially the Prime Minister’s office.

In May of this year, it came to light that an audio recording was captured of Eldred Neal, the President of the Public Service Union and Marvin Mora, the General Secretary of the Belize Energy Workers Union, both of whom made disparaging and discriminatory comments about the Garifuna people.

It is important that we condemn the discriminatory comments made.
It is also very important for us to understand that discrimination is embedded in our very Constitution, and is a prominent contributing factor as to why we as a people are so divided and why billions have been borrowed and spent in our names with only continued disparity between the rich and poor, and the complete dysfunction of our entire SYSTEM and nation.

Why is it that the PUP and UDP under their various leaderships, over the past 35 years, made no real attempt to truly empower Belizeans and decentralize power?…

…PUP pushed through the Village Council Act in 2000 and to-date not one village in Belize has their bye-laws that would give them autonomy….

I will tell you why.

The politicians under the PUP and UDP refuses to dismantle this: discriminatory, decrepit and dysfunctional SYSTEM because:

HOW TO FIX THIS IMBALANCE: PROPORTIONAL BUDGETARY ALLOCATION

In the United States, former Democratic Senator Joe Lieberman was able to run on an independent ticket and still be elected as the Joe Lieberman that everyone in his constituency knows to be a good man and leader, notwithstanding that he was neither running as a Democrat or Republican. This is because, in the US, each elected public official is guaranteed a fair share of the national budget, for him to decide how to use it on public projects in his/her constituency.

Such a SYSTEM in Belize will help level the playing field and start to remove the death grip that the PUDP has on this nation, and pave the way for Belizeans to run for office, who has the necessary skills, experience and integrity.

With proportional budgetary allocation embedded in our Constitution, this would remove the power of the Prime Minister’s office from discriminating how much resources each constituency receives.

This would translate into each Area Representative having the resources to staff with professional people, an office, in order to plan and execute such plans or projects in his constituency.

Giving the electorate real choice and getting genuine consent.

WE HAVE TO TAKE BACK OUR POWER.

Belizeans, we have to reform the entire SYSTEM so that every aspect of it and every segment of our society will be placed on a level playing field, especially in the political arena, since this is the process that put men and women in the House of Representative and especially the Cabinet, who make decisions that affect every single one of us: man, woman, and child.

We will then have a SYSTEM that will allow you, the Belizean people, to start electing people not due to political affiliations, but for who they truly are and their good character and hard work.

If we want to really mitigate: poverty, violence, and discrimination, we must start at its source.

“We need a Constitution that reflects the needs and wants of the current generation.” Charles Leslie Jr.

In closing, once we reform the SYSTEM, it will purge itself of all the politicians and Belizeans who do not mean well for their country and fellow Belizeans…

…and we will move towards having a multi-party, and hopefully a non-partisan, proportional representative government.