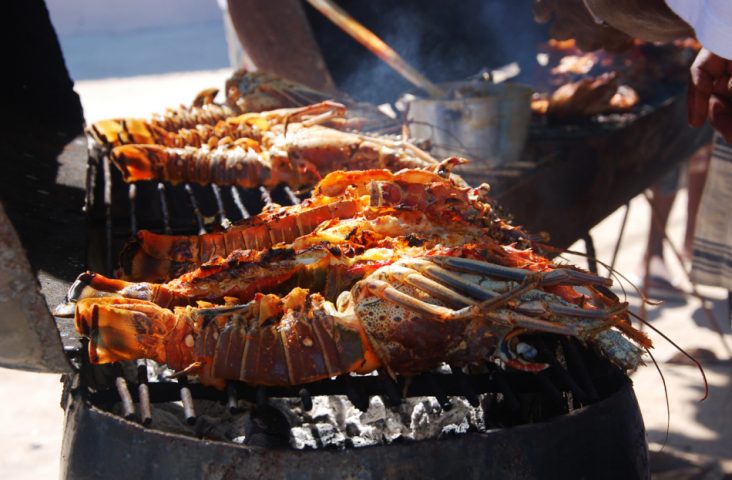 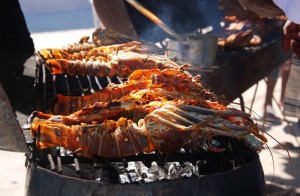 By BBN Staff: The National Institute of Culture and History (NICH) through the Museum Of Belize and the San Pedro House of Culture is inviting the public to participate in the rich traditions of San Pedro during the month of June.

For the next two weeks San Pedro will be a fountain of traditional and contemporary cultural activities celebrating the sacrifice of the fishermen, the bounty of the sea, the sanctity of religion, the sense of family and the all-encompassing spirit of San Pedro.

The traditional aspect of this year’s festivities will begin on June 20.

The villagers will be roused from sleep to attend La Bajada at the Roman Catholic Church, a ceremony that is centered around the fishermen removing the statue of St. Peter from its usual place in the church and placing it at the bottom level of an altar. Songs and prayers will then be offered in honor of St. Peter.  Following the service, participants will go outside to the beachfront for the NICH sponsored traditional fisherman’s breakfast and live mariachi music.  This event also signals the beginning of the novena for St. Peter until the 28th of June.

Amid the island’s several community-based events and the feasting and celebration of the Annual Lobster Fest, the San Pedro House of Culture will be hosting a One Day photographic exhibit at the Saturday night block party from 5 pm until 12 midnight on Saturday, the 24th of June.  The theme for this popular annual exhibit is “The History of the Lobster Industry in San Pedro”.

The last of the traditional celebration will be before the “Dia de San Pedro,” which happens on the final night of the novena, the 28th of June, which is also the eve of the Feast of St. Peter, “La Alborada”, an evening of Cultural Dances at the statue of St. Peter at the Catholic Church.  This year will see performances by dance groups based in San Pedro and the Palmar Dance Group of Orange Walk.

NICH, through the San Pedro House of Culture, thanks the Island of San Pedro for once again including them in its annual celebrations leading up to the Feast Day of St. Peter and the celebration of the Lobster Fest.