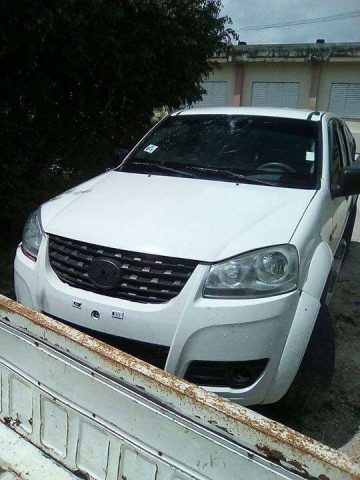 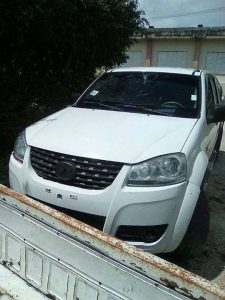 By BBN Staff: Over the weekend, two of Edmond Castro’s sons were caught with eighty nine cases of contraband beers.

Orange Walk customs patrol stopped the vehicle and found the cases of corona on Friday night.

Their white wingle was held at the Orange Walk Police station.

The two sons were also stopped by Belize City police and were accused for assaulting a police officer. Police later said that the leaked report was not official and no charges were levied.

The Police Department has agreed to a settlement requiring the two men to pay the fine immediately.

According to Colin Griffith, Comptroller of Customs, this agreement is not different than any similar situation it meets.

Griffith says that a majority of the out of court settlements are handled in the same way.