Man gunned down on King Street 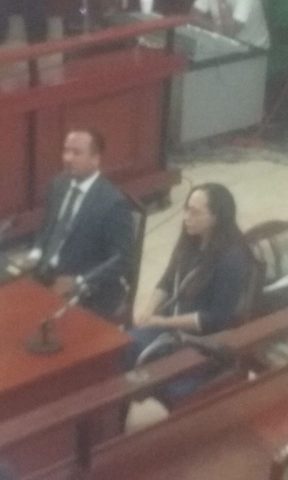 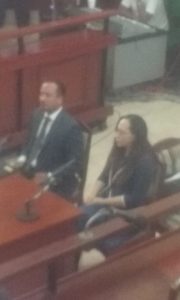 Pacheco was named by the Auditor General for her involvement in the shady issuance of a passport to South Korean Criminal, Won Hong Kim.

She was also named for several other shady transactions including a Belizean Nationality Certificate to a foreigner named Peter Dalhstrom, who is reportedly the brother in law of Kim Simplis Barrow, the wife of Prime Minister Dean Barrow.

According to the Auditor General, Dorothy Bradley, Dalhstrom did not meet requirements for a Belizean Nationality Certificate.

When asked why she helped to facilitate that issuance, Pacheco told the committee that she did so on the grounds that Dalhstrom was married to a Belizean woman.

According to Pacheco, her supervisor Gordon Wade had supported that decision.