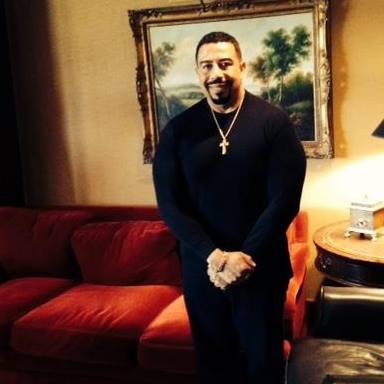 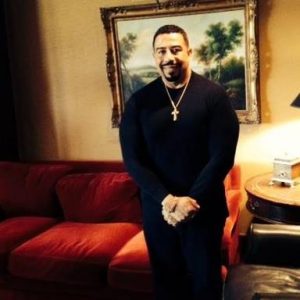 By BBN Staff: Former United Democratic Party (UDP) Minister Derek Aikman, who served under the Manuel Esquivel administration from 1984-1989, last week made a public revelation to the media claiming that key figures in the UDP and the People’s United Party (PUP) willingly ceded maritime territory to Guatemala and never reported it to the Belizean public.According to Aikman, under the Law of the Sea Convention, Belize should have been entitled to a 12-mile maritime territory limit, but instead Belize agreed to a limit of only 3-miles. Aikman further claims that the decision to do so was made by the 1984-1989 UDP government and passed into law by the 1989-1993 PUP government.

The law which establishes the 3-mile limit is the Maritime Areas Act, passed in 1992 by Prime Minister George Price’s administration. Aikman, however, claims it was the previous UDP government that intially orchestrated the move. Aikman recalled that the first time he had heard about the bill was at a meeting held by former UDP Prime Minister Manuel Esquivel. According to Aikman, Esquivel asked elected members of the opposition to support the bill when tabled by the PUP, knowing Belize would be ceding territory to Guatemala.

Aikman claims he was the first to reject the idea and voice his discontent with the bill. Sam Rhaburn, Hubert Elrington and Philip Goldson also rejected the bill, according to Aikman. Still, the bill was passed and according to Aikman, Esquivel and former Minister of Foreign Affairs Dean Barrow joined forces with Price and Said Musa to “sell” the bill to the public. In fact, Aikman claims, it was Barrow who traveled to Honduras to meet with the Guatemalans and present what would later become the Maritime Areas Bill. Aikman further alleged that Barrow was influenced by Musa to make the concession as they both sat on a bi-partisan commission together.

Aikman also said he fears that based on some of the public comments made by current Foreign Minister Wilfred ‘Sedi’ Elrington, that something similar may have happened or is about to happen under the current administration. Aikman also noted his opposition to taking the claim to the International Court of Justice (ICJ) and said these actions may have hurt any chance Belize may have had of presenting a winning case.