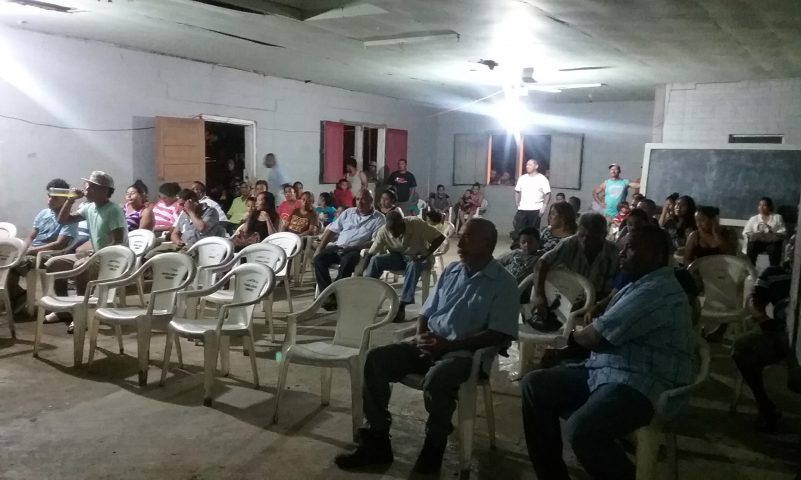 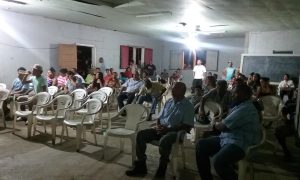 Emy Guerra and her boyfriend were attacked at the football field.

On Wednesday night, villagers met to discuss their concerns about the escalating crime situation in their village.

Villagers were seemingly upset since according to their eye witness accounts, at the time of the crime, the police officer assigned to the village was at a local bar drunk.

Among the many complaints by villagers, were the most common that the officer is always drinking and does not respond to reports and emergencies in the village.

The villagers claim that they have given their complaints to the San Ignacio police but that no one is paying attention to their village.

The villagers claim that officer commanding San Ignacio only met with them once to receive applications for Special Constables and never got any feedback from them on who they would chose or any vetting process.

According to the villagers, they feel disrespected and disregarded because the police officer is now leading the special constables astray as they are seen in the village drinking.

The officer is also being accused of taking bribes from the villagers on numerous occasions. They are now demanding his removal and the installation of a new police officer.

Villagers made it clear that they will speak to whichever new police is assigned and state their own rules for their village.

At the end of the meeting, the villagers agreed that they would draft a letter with signatures requesting the removal of the current officer.