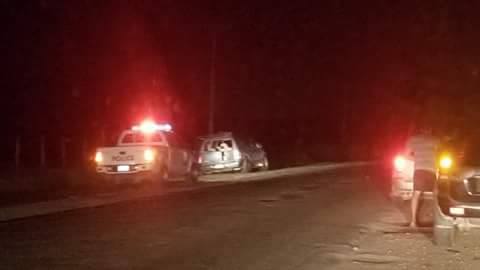 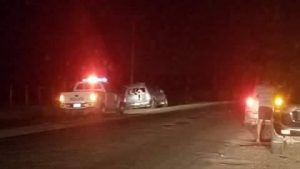 By BBN Staff: Police have confirmed an accident involving former minister Elvin Penner, in which Penner’s truck, a red mini-van and a motorcycle collided.

The motorist, 41-year-old Kenrick Myvette, died at 12:47 this morning.

According to police, Penner reported that he was driving his Green 2000 Ford Excursion from Belmopan to Cayo near Running W and while overtaking a red mini-van, a motorcycle coming from the opposite direction suddenly appeared in front of him.

To avoid a head on collision, he swerved to his right but hit the mini-van causing the motorcycle to hit the left front side of the van’s bumper. Myvette was flung to the ground and sustained multiple head and body injuries. He was transported to the Western Regional Hospital and later transported to the Karl Heusner Memorial Hospital.

According to police, Penner has been served with a notice of intended prosecution.