Boots shows up to testify 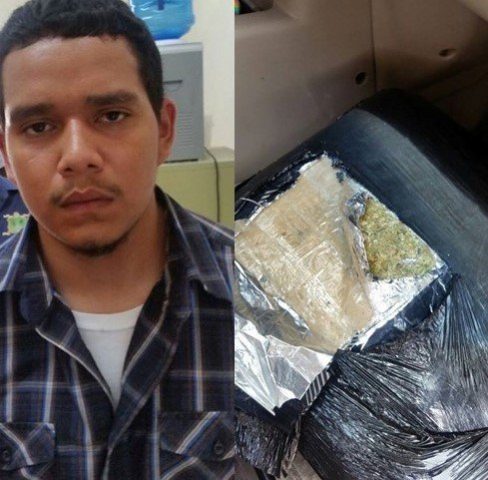 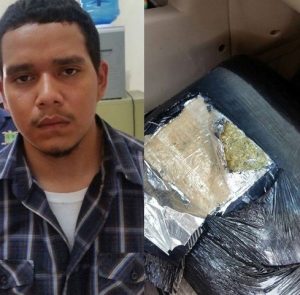 By BBN Staff: On Monday, BBN reported that Gian Espadas was caught with 12 pounds of weed.

Yesterday, Espadas appeared in the Belize City Magistrate’s Court where he was charged for drug trafficking.

Espadas pled not guilty to the charges and was released on $8,000 bail.

He handed his passport over and agreed not to leave the country without the court’s permission.

The case was adjourned until September 1, 2017.