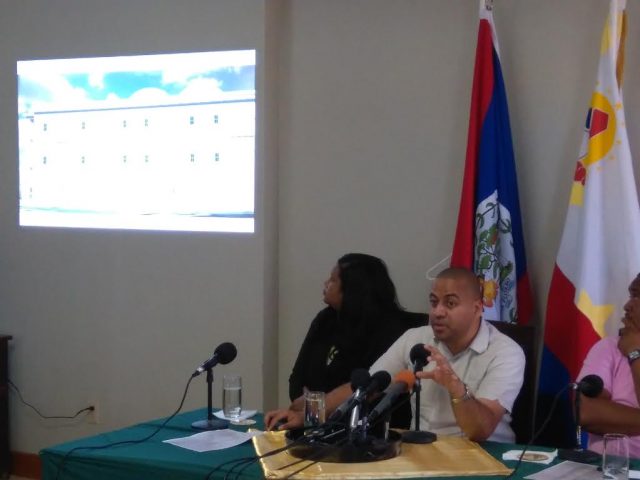 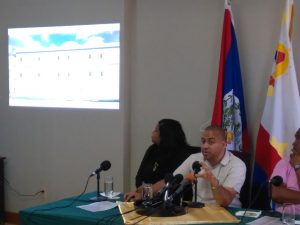 He hopes that the Bill for the reforms will go through its second and third readings in the upcoming meeting of the House of Representatives this Friday. If it is approved, the nine municipalities will be able to implement the reforms by January 1, 2018.

The Commercial Center renovation,  a $3.4 million project for a 30,000square foot building, forms a part of the Council’s push to revise downtown Belize City. Bradley explained that the renovation will save the council money, by housing all it’s operations, because  CitCo currently rents two properties in the downtown area.

Bradley went on to say that the council has been negatively criticized for its stance on noise along Marine Parade and Princess Margaret Drive; however the council is only following the law.

Bradley said that several businesses were affected by the crackdown, requiring soundproofing to be granted an extension on their licenses, but the impact was necessary to strike a balance between the businesses community and the people who live in the area. The council will continue to hold consultations on the issue,  in an attempt to educate stakeholders and find a workable middle ground.