“We live in a violent country,” says PM Barrow

Are We Living In A Good Country? 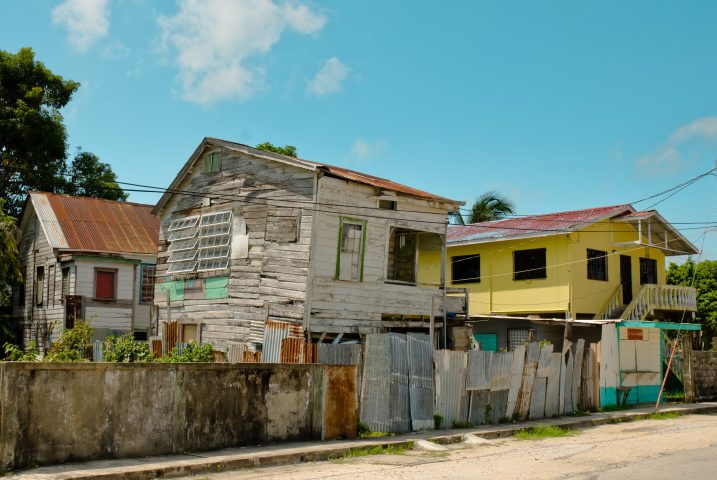 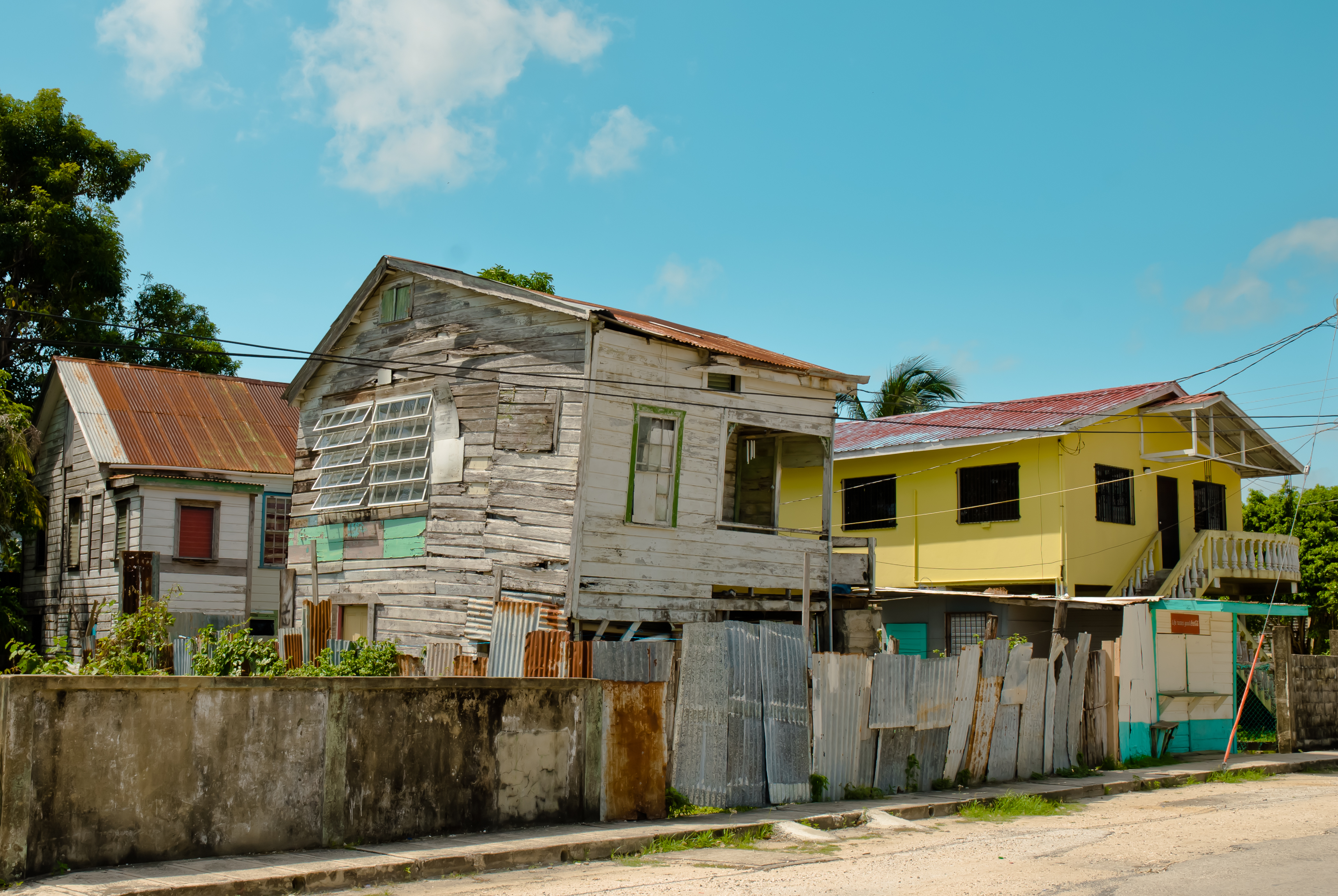 Leon Westby: We all know, with unquestioned certainty, that we want to live in a good country. We are, however, differently certain in our knowledge as to what that means exactly.

Within these recent years, the physical spaces all over Belize has undergone glorious transformation: state-of-the-art sporting complexes; miles of stately cemented streets; improved drainage and new bridges; beautiful parks, signage and community facilities that make politicians and people alike, chest-beatingly boastful. But what of the social spaces – can we stand equally proud and point to grand progress in the connectivity and communal prosperity of our people in today’s Belizean Society?

In August, 2012, referencing the apparent inequity in how land applications by his family were more favorably processed in comparison to others, the then Deputy Prime Minister of Belize, Gasper Vega was asked: “Would you accept the characterization that…normal people have to wait in line, have to jump through hoops for years to get a piece of land?” To which he replied, “…I am not a normal person in Belize. I work much harder than a lot of other people.” A distastefully arrogant sentiment highlighting a discouraging truth – our political leaders see themselves as a different, distinctly superior kind of citizen.

In early 2014, it was uncovered that Edmund Castro, Minister of State in the Ministry of Transport, received thousands of dollars of public funds from the Belize Airports Authority to the benefit of his personal and political enterprise. When the Prime Minister was asked to react he cautiously concluded that this was not corruption, that “… [Castro] obviously was of the view that the Airports Authority…a statutory body associated with…the Ministry for which he is responsible, could be asked to assist him and his constituents.” I am tempted to say that any sitting Minister who thinks it’s appropriate to solicit public money for private use, however “properly” acquired, is inexcusably ignorant or disturbingly unintelligent. But I resist, knowing that something systemic and consequently more sinister is at play. Our politicians have acquired an immunity to penalties and punishments that ordinary citizens must endure for the same mistakes/missteps.

Speaking more on the Castro matter, the PM boasted that he had “…spoken to the Members of the [Belize Airports] Authority, and…told them, upon pain of being fired, not another cheque or form of assistance must be given to the Minister.” As though Castro, no matter how wrong, misguided or any other of the myriad placating words used to insulate politicians from what should otherwise be a corrupt or illegal act, should not be punished. It is near status-quo now in Belize that only “ordinary” citizens face negative consequences for delinquency.

Clearly there is huge chasm between us “normal” citizens and our political leaders. Politicians have access to our public resources to enrich their lives and the lives of their families and immediate friends – hoarding the nation’s wealth. This helps explain why Belize can be at once an Upper Middle Income Country and have near half its population living in poverty. Politicians also have a powerful immunity to the laws which should help make us a more equal and connected society. This state of affairs begs two rebellious questions: Why should we pay taxes and tolerate tax increases that finance corruption and keeps us in poverty? And why should we adhere to laws by which our leaders are not so tightly bounded? Well, for the most part, we don’t have a choice when it comes to paying taxes. The system is too effective for that, and those who do have some avenues to avoid paying their full due, do. But the answer to the second question is readily apparent in the rapid increase in public officials – including the police – being charged/accused with extortion, theft and all manner of wrongdoing.  We are growing into a most criminal nation where few days pass without some gruesome news report of rape, robbery or murder. And aside from the self-congratulatory rumblings of one high-level Police Official, there isn’t much being said about the culture of crime and this self-destructive path our nation is on.

When we think of a country we think of a group of people occupying a defined territory, sharing values and resources, being culturally and commercially connected. A good country wants to protect its community from abusive, lecherous outside influences, most commonly, by having a rigorous nationalization process. Having nationality says you belong and are entitled to shared resources, and a “good” nation values its community so much that you must demonstrate strength of character, purpose and ability contribute to their prosperity to gain access (if you don’t have it as a birth right). But here in Belize, Wong Hong Kim, a South Korean criminal and fugitive from the law, was able to acquire citizenship without contributing anything, or even setting foot on land here. More troubling, he did so with relative ease and is only one high profile case in an avalanche of irregularities obliterating the reputational integrity of the Immigration and Nationality Department.  Yet, even under this threat to the singularly definitive element of our citizenry, our community, there doesn’t seem to be much revolution away from the business-as-usual mode of governance. Some political figures from the Ruling Party have gone as far as to say the exhaustive Senate Inquiry into the Immigration Scandal is a waste of tax payers’ money – as though the criminal commercialization of our nationality were some meager, evanescent matter.

If our elected leaders are so nonchalant about protecting our international reputation it stands to reason that they don’t think much of it, that indeed it cannot be, in their minds, that good of thing. And while I would not quarrel that this country has been transforming – many of its physical spaces are indeed much prettier places – I worry fiercely at how the social context and character of this country is degrading.

May God save us – though I doubt it was ever His interest to shield us from Caesar.