“We live in a violent country,” says PM Barrow

PM and Julius agree, police and community need to work together 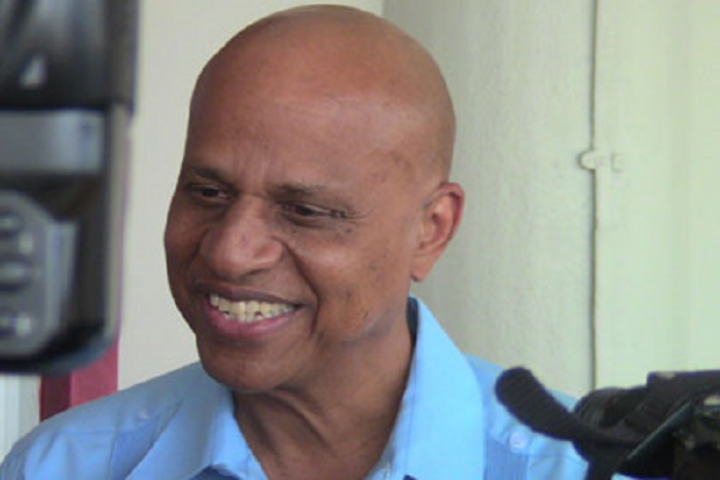 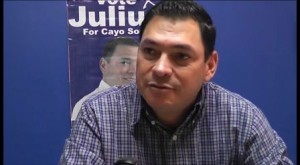 By BBN Staff: At yesterday’s House Sitting, Cayo South area representative, Julius Espat expressed his concern about the crime situation in his constituency and comments that police would pursue protesters in Teakettle village.

Espat said that the protesters were only trying to get the police to do more.

Espat told the House that the villagers are frustrated that the system that is in place to protect them is corrupt and dysfunctional.

According to Espat, the villagers actions yielded results since they got the attention of the police.

Espat offered advice to Gillett that the police need to find a way to work with the villagers.

In response, Prime Minister Dean Barrow told the House that “the member’s plea is obviously extremely sincere and the Government is bound to react to that in exactly the way he has petitioned. There must be more attention from the police given to the area of Cayo South; and indeed, there must be the working together that he has asked for; that is, the police and the community.”