“Boots” not prepared for Alvarine Burgess 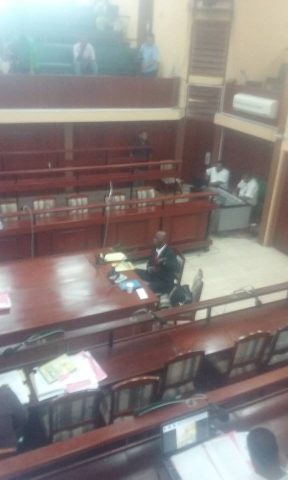 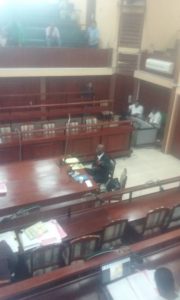 An uncooperative “Boots” from the onset indicated that he was not prepared to respond to the allegations made against him by whistleblower, Alvarine Burgess, who claimed he was part of the visa hustle.

“Boots” insisted that he only be asked about the matters contained in the Auditor General’s audit of the Immigration Department.

“Boots” told the committee that the hearings are a joke because persons like Burgess are not named in the report and are called to testify.

With that Boots declined clearing his name from the allegations made against him by Burgess.