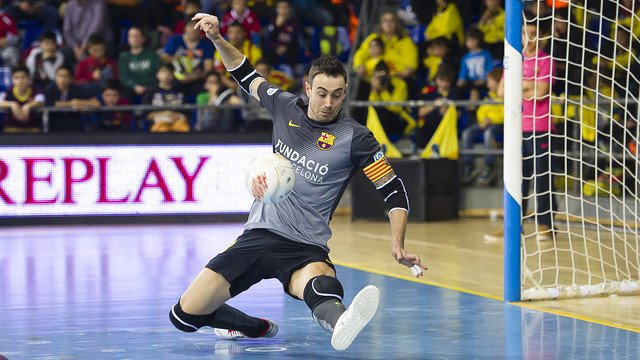 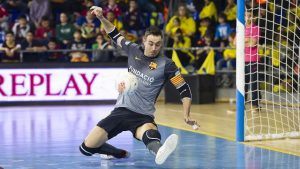 Sedano is the goalkeeper for F.C. Barcelona in the sport of futsal.

Futsal is a sport that is played between two teams of five players each, one of whom is the goalkeeper. Unlimited substitutions are permitted. Unlike some other forms of indoor football, the game is played on a hard court surface delimited by lines; walls or boards are not used. Futsal is also played with a smaller ball. The surface, ball and rules create an emphasis on improvisation, creativity, and technique as well as ball control and passing in small spaces.

Sedano is in Belize under the auspices of EFHRE International University which is in the process of establishing a campus in Belize.

Along with EFHRE representatives, Sedano will be making a donation of sporting gear to the National Sports Council at a brief ceremony to be held at 2:00 p.m. today, Wednesday, July 5th, 2017 at the Marion Jones Sporting Complex.

They have offered assistance, both technical and equipment wise, in multiple areas and in all sporting disciplines.

The delegation arrived in Belize on Sunday, July 2nd and will depart tomorrow.