Belize Civic Center to be completed in December 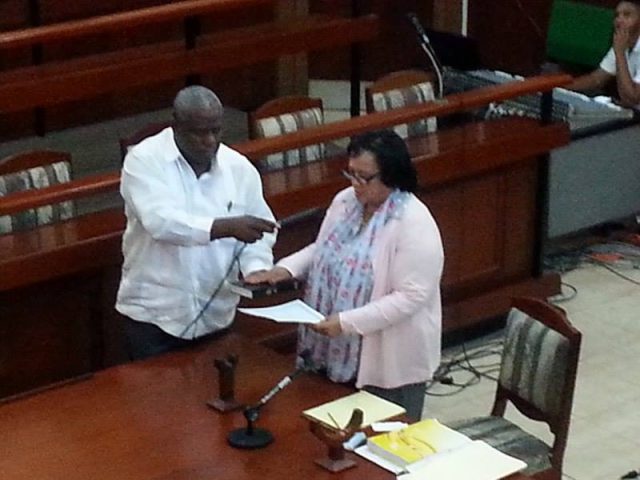 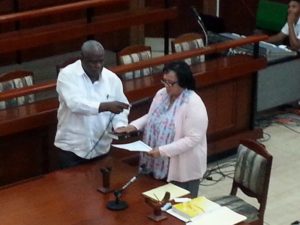 By BBN Staff: In November 2016, the Senate Select Committee held its first hearing in which the Auditor General, Dorothy Bradley, was called to testify.

Since then, several witnesses have been compelled to appear for questioning regarding corruption in the Immigration Department.

UDP operatives have claimed that the hearings are a joke and simply a waste of time and taxpayers’ monies.

UDP propagandists have claimed that millions have been spent so far on the committee’s proceedings.

Well during her interview with the media, acting chair of the committee, Senator Elena Smith refuted those claims.