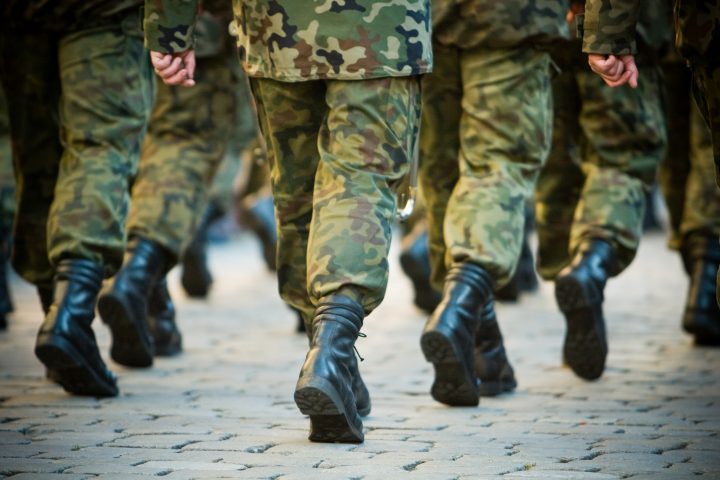 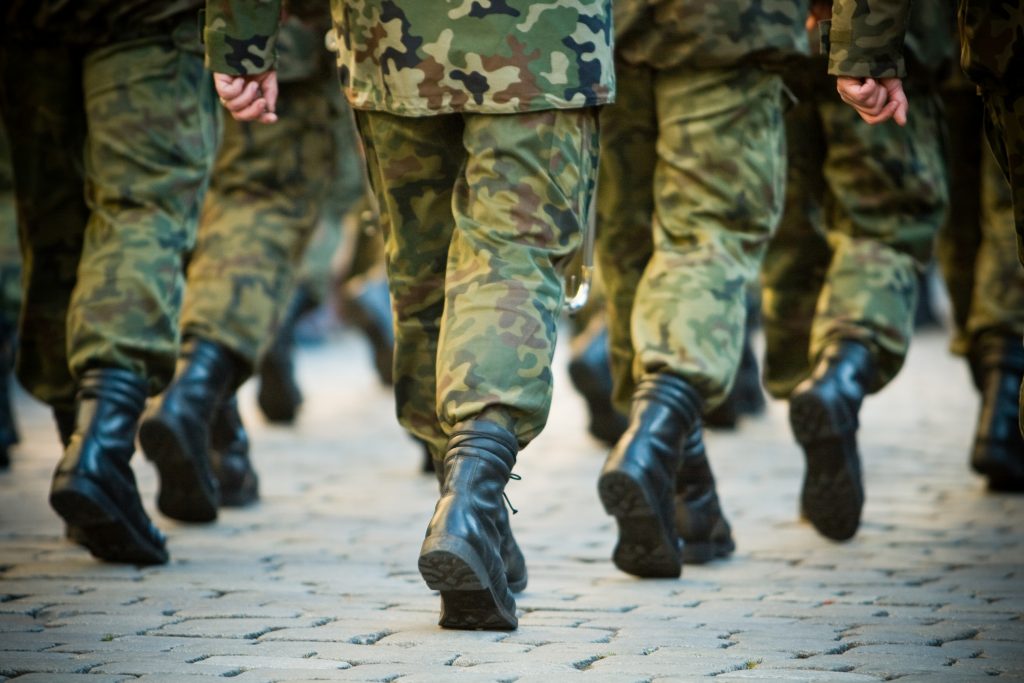 By BBN Staff: Two men, a Mexican and an Orange Walk resident, are in police custody under investigation after a joint operation by Belize Defense Force (BDF) and police personnel led to the discovery of almost 100 BDF uniforms.

The trove of uniforms and a few un-serviceable outboard engines, also from the BDF, were found at a home on Baeza Alley in Orange Walk yesterday.

According to BDF Commander, Brigadier General David Jones, the Mexican suspected of  being in possession of the uniforms was intercepted by a police foot patrol. Jones says he was questioned by police after which he led authorities to the home where the uniforms and equipment were.

Jones, however, put all the blame on the Ministry of Finance, headed by Prime Minister Dean Barrow.

Reports, however, suggest that among the trove of uniforms there were also some of the new British-type uniforms BDF soldiers are now using indicating that the BDF and not the Ministry may be culpable for the circulation of uniforms.

Jones, however, disagreed: “We don’t believe that is the case. We are doing our own internal investigation to find out how or who may have gotten rid of that uniform.”

Channel 7 also reported that sources suggest the Mexican may have been in communication with a senior BDF official. Jones said he was not aware of the rumor. The man found at the home in Orange Walk claims he had no knowledge of the uniforms and other items.

The matter is very serious as official BDF uniforms in the wrong hands could lead to any number of illegal and illicit activities being carried out by criminals.