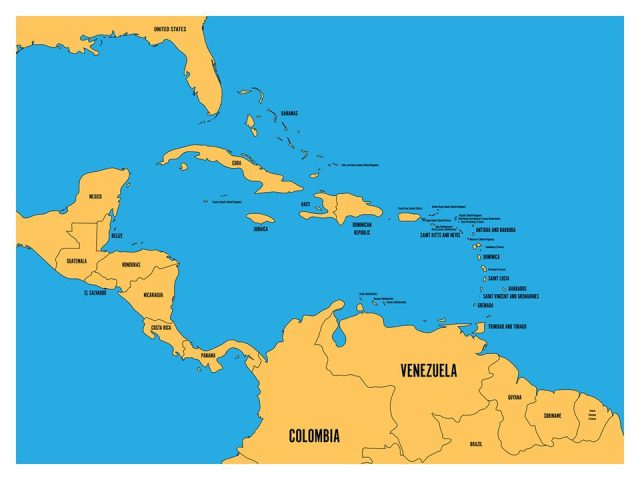 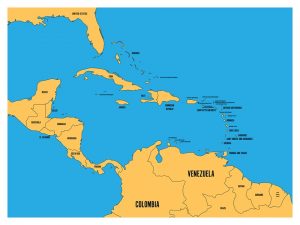 By BBN Staff: The Caribbean Community is pushing towards increasing security within the region through a new treaty which establishes a system of extradition between CARICOM nations.

Five countries, Grenada, Guyana, Dominica, St Kitts and Nevis, and St Lucia, led the way by being the first signatories to the Caribbean Arrest Treaty, at the 38 Meeting of the CARICOM Heads of Government, held in Grenada.

The treaty establishes a system of arrest and surrender of requested persons, who are wanted in one jurisdiction, but have fled to another. The treaty also covers ability to uphold custodial sentences where those convicted have fled from justice after being sentenced.

CARICOM heads of government first saw the draft of the treaty, in Guyana, when the country hosted the Intersessional Meeting of the Conference of Heads of Government of CARICOM in February.

The treaty is a regional security instrument, designed to enhance cooperation between member states in the fight against crime by simplifying operations and reducing costly delays that exist under existing regional extradition arrangements.