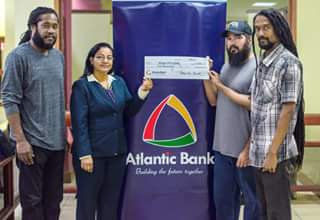 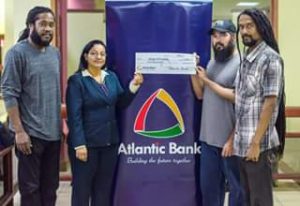 Annually, about 86,000 metal and hard rock music fans gather for the grand concert.

The band had been seeking funding to make the trip possible.

Yesterday, they announced that Atlantic Bank Ltd. donated $5,000 to the band to assist them so they can reach Germany.

The band thanked Atlantic Bank Ltd. for the donation.