House of “Adopt a Child with Disability” robbed last night 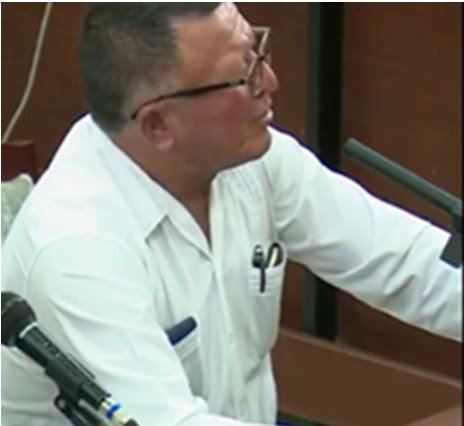 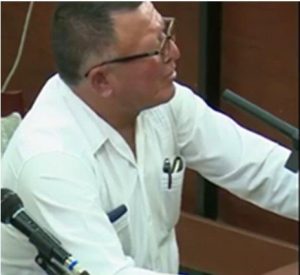 Heredia is mentioned in the Auditor General’s report of the Immigration and Passport irregularities.

In 2012, Heredia transported 52 visas to the island and when questioned on who asked him to transport them, he responded that it was the officer in charge of passports at the time.

When Senator Michel Chebat asked him the name of the officer in charge, he said he does not recall who it was.

Heredia says that his job was only to transport the documents.

He would bring the packages from Belmopan to San Pedro for his constituents. According to him, the transport of the documents should continue but with better checks and balances of how many passports are in the package.

“ It is a common practise, knowing me way back, they had asked me to transport this package,” Heredia told the committee.

Heredia said that he never opened the packages to check what was in there. He was only asked to deliver to the Officer in Charge. He was only providing service to his constituents.

Heredia also said that waiting three months for a passport is inconvenient to the people of his constituency and that now they are receiving about 30% of the service than before. He told the Senate Committee that he was doing a favour to his constituents and did not see anything wrong with it.

Senator Elena Smith asked Heredia if he still provides the service to his constituency. Heredia answered that the service was discontinued and it is bad for his constituency since they can no longer get the documents in the “timely” fashion like before.

“Probably that is the proper way but not the most efficient way,” Heredia stated.

Since the envelopes were sealed, Heredia said that he never opened them.