It takes a village to raise a child 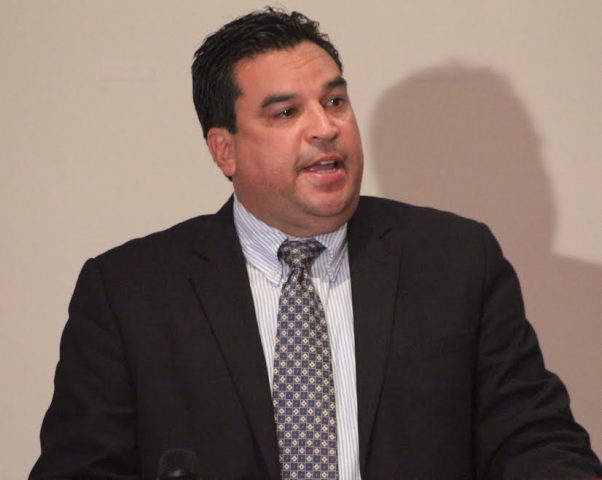 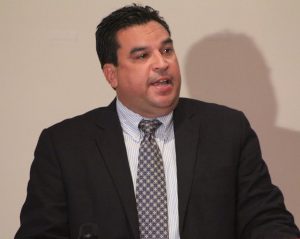 By BBN Staff: The Football Federation of Belize (FFB) terminated their General Secretary Michael Blease, replacing him in a matter of 24 hours with CEO of the Belize Central Prison, Earl Jones.

Acting FFB president Marlon Kuylen, explained that Jones will remain the temporary General Secretary, while they advertise the post and screen applicants for a suitable replacement.

Kyle went on to say that there were numerous reasons, which he could not discuss, why Blease had to be terminated with such expediency.

“It is alleged that he did manipulate the electoral committee and the electoral appeals committee but the other items that were used in his dismissal far outnumber those allegations,” Kuylen said. “It was time for him to go and that’s all I can say about it for now.”

Kyle added there might be more changes ahead for the FFB including streaming certain processes, and more terminations to reduce the budgetary allocation for salaries.

Jones said that before he would consider applying for the position permanently, he will focus his energies on the talk ahead of him, which is holding over the post to ensure that there isn’t any disruption in operation at the FFB.