Housing cost is crippling young Placencians: What needs to be done, now 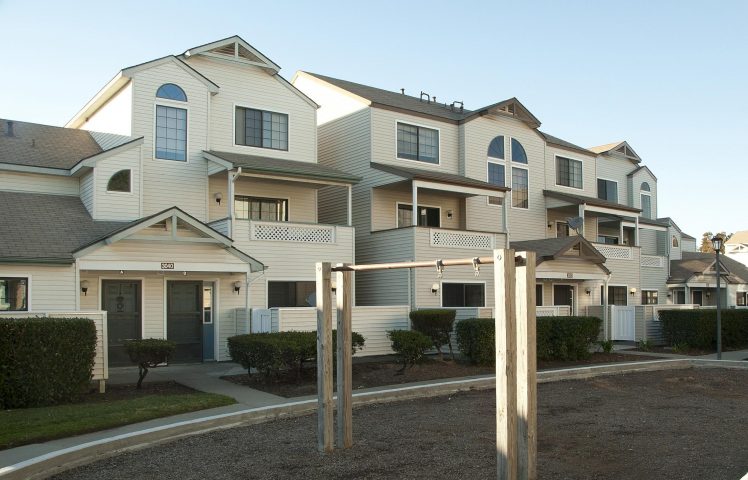 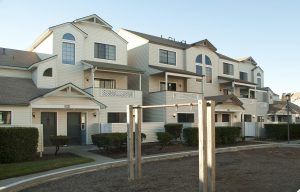 By Charles Leslie Jr.:  I had the opportunity to speak to a young man from Placencia. He is a distant cousin via the Eiley side of our family.

We met here in Belmopan, and he told me his horror story about how his grandfather left a piece of land for his mother, and how his aunt, a Belizean-American, flew his grandfather all the way to the US and had him sign documents to the land before he died.

This was all unbeknownst to him. His aunt sold the land, and about a year ago, an American who bought it, came and kicked him off.

He said he was caught completely off-guard. He was shocked!

How someone can be that insidious, is beyond me. But, then again, the aunt lives in the US and is probably completely dissociated from the realities of Belize, and obviously self-centered, lack compassion and downright greedy.

I can relate, and I certainly sympathize. I have a BelAm uncle who is the same.

The young man ended up paying $7,000 to cut up his house and move it to a friend’s property in Dangriga.

He informed me that the house sat there for about a year and he had to sell it for $5,000 since he couldn’t afford to move from Placencia – that’s where the tourism money is and he is a tour guide.

He ended up losing, not only his land, but also his house. He said he didn’t even bother trying to find a lawyer, since he simply couldn’t afford one.

Pro bonos are hard to find these days.

I can tell you about dozens, if not hundreds of stories just like this about young Placencians.

I am one of those persons, fighting for the little that my dad left for me because of a greedy, unregulated banking system (on September 21st, 2011 I gave this speech to my people of Placencia – I will continue that story at another time).

“I now live in a room, not an apartment, in Seine Bight…and I just don’t…I just don’t like how I feel there. But, I can’t afford a place in Placencia Village. The place I am looking at…is a tiny room with shared bath for $900 a month!!!” he exclaimed.

This is my answer along with recommendations:

Before I start: I want to make sure that Ms. Ilsa Villanueva, the current Chairlady of Placencia, reads this article. So, someone please make sure she gets a copy.

In March 2017 the Placencia Village Council posted on their Facebook page that “We can confirmed [sic] that $302,985.46 was deposited to the PVC account.” See attached image for screenshot.

This was some of the money from the Placencia Water Board that I fought for when I was the Chairman of Placencia.

(You can read about my fight for the PWB here. Though, I stated in this article that this money should be used to purchase the Hulse property…that is now irrelevant, since the Village of Placencia lost those properties to foreigners.)

“Not one single project should take place in Placencia Village before securing affordable housing for the young native Placencians.”

This is not a perfect scenario, which would be: all young people get a house lot and access to very cheap capital to build, and access to a government-sponsored architect, engineer, financial consultant etc.

Unfortunately, we do not live in a perfect world.

However, we do live in a world where my proposed project can happen within one Village Council election cycle.

There will be all sorts of excuses from TPTB (The Powers That Be) as to why such a project will not work or why they can’t fund it.

All they need to fund is the reclamation of the land and fill in any shortfalls of the project. The village already has $302,985.49 to invest into the project to get it going.

Let us focus on calling for this project because: young Placencians shouldn’t have to be living like dogs, paying exorbitant rent for small rooms with shared baths, taking away their dignity, pride and self-worth.

“Young Placencians deserve to live in a decent dwelling and feel financially secure. No one fought for me, but I will fight for you.” Charles Leslie Jr.