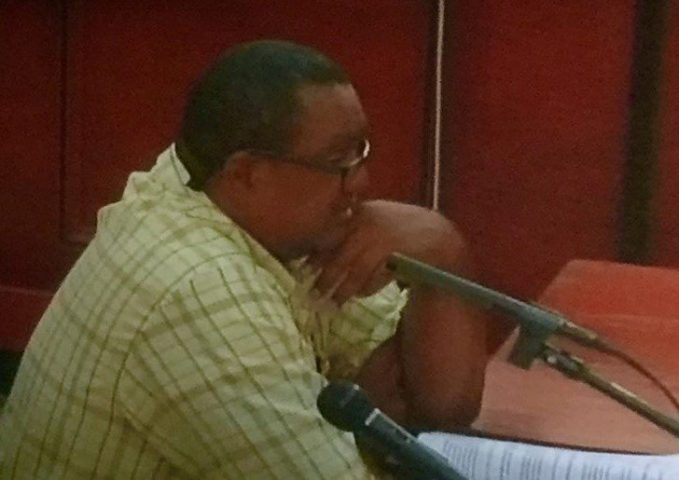 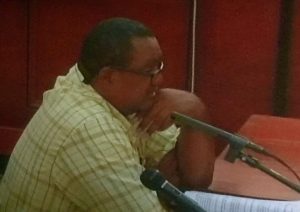 By BBN Staff: Commissioner of Police Allen Wylie threatened to take legal action if he is accused of ordering an end to the investigation into bogus nationality applications.

Retired Superintendent of Police, Julio Valdez, testified to the committee that he was conducting a high leave investigation and discovering several instances where applicants for nationality had committed immigration fraud, when he was ordered to stop the investigation. Valdez refused to disclose who gave the instruction, but he made it clear that he was directed to do so.

When the Senators asked Whylie about the investigation, he out rightly denied having any involvement in giving the stop order. Whylie went on to say that he had encouraged Valdez to continue, and would sue if Valdez said anything in the contrary

“I don’t play that and so Mr. Valdez knows if he comes here and say certain things that he knows is untrue or says it in the media or the public, I will take him to court and I’ll spend every last copper if I have to because I did no such thing, I gave him no such instructions,” Whylie said.

Whylie, being the Commissioner of Police would be one of the only officers within the department’s ranks who could issue such an order, as Valdez would not have to obey the requests of an officer below his rank. At the time of the investigation, Valdez was the Deputy Officer Commanding the National Crimes Investigation Branch.