More flight routes from Canada to Belize and Mexico 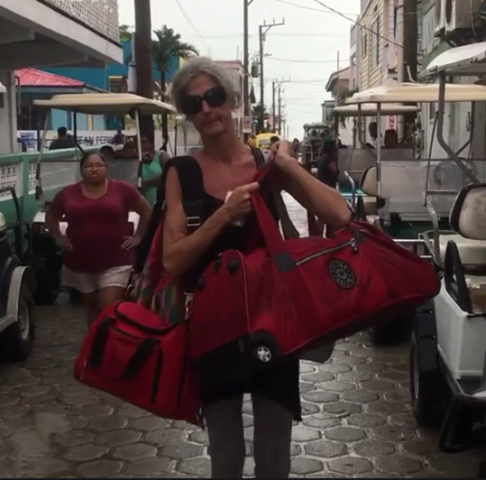 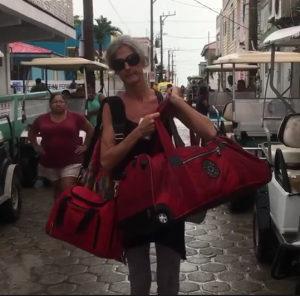 By BBN Staff: The circumstances surrounding the death of 13-year-old Faye Lin Cannon has shocked Belizeans countrywide as scrutiny has fallen on her adopted parents, David and Anke Doehm, who were granted bail despite arguments from the office of the Director of Public Prosecution (DPP).

Today, Anke Doehm, who was jointly charged with her husband last week for cruelty to a child, arrived in San Pedro and was met with heavy criticism from local residents. David remains at the Belize Central Prison for the time being.

As Anke exited a water taxi, she was met by angry residents in calling her a murderer, cruel and evil person. Anke was escorted by an unknown Belizean woman.

When Anke left the island, some angry residents also waited for her at the Water Taxi terminal in Belize City. She arrived in Belize City with several suitcases.

Activist, Jose Espat questioned Anke and while she tried to avoid him. When asked why she didn’t report it to the police, she replied saying that she did call the police.

Cannon was found dead in their hotel room in San Pedro and the post-mortem examination later revealed that she was physically and sexually abused.