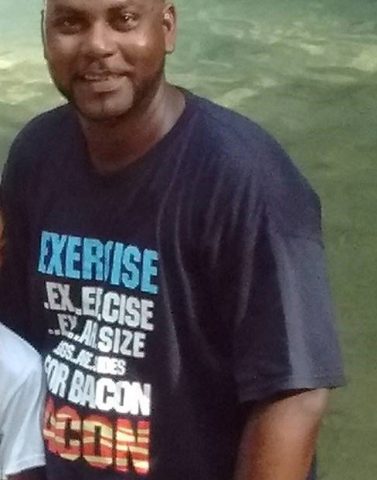 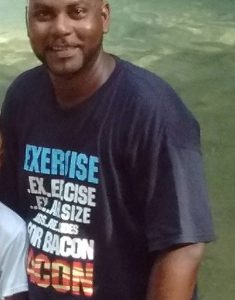 By BBN Staff: Marlon Peters, 38, was beaten badly on July 14 after socializing with his coworker, Errol Smith.

The incident occurred shortly before 5:00 that evening when police were called to the scene on Maxi Street in Santa Elena town.

Peters and Smith had gotten into an altercation in front of Smith’s home with Smith inflicting fatal wounds to Peters.

Peters was transported to the Karl Heusner Memorial Hospital (KHMH) and died on Saturday, July 22, 2017.

Today, Deputy Officer Commanding San Ignacio Police, ASP Daniel Iche told the media in a press brief that Smith was initially detained then released because they had not received any statement from Peters.

San Ignacio police had been seeking Smith pending charges of murder since. Iche told the media that this morning, Smith handed himself over to police in the presence of his attorney.