Results of PUP convention in Dangriga 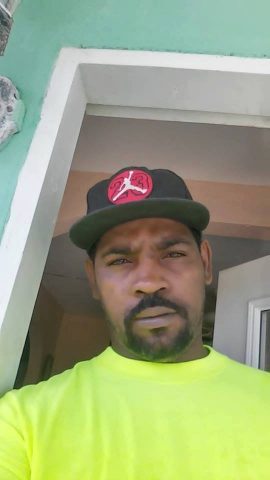 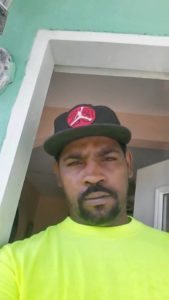 By BBN Staff: Firebrand community activist Raymond Rivers and Belize City Councilor Philip Willoughby, who have been locked in a court battle since last November regarding claims that Rivers threatened Willoughby, had the matter thrown out last Friday.

Willoughby had alleged that Rivers threatened to kill him, yelling “You wah dead bwai”.

When the matter was called up before the court on Friday, Rivers was present but Willoughby was not.

The judge dismissed the matter and told Rivers he was free to leave.

When the media spoke to the activist, he told us that each court appearance resulted in his salary being docked and so he is considering taking legal action against Willoughby.