New group to unite Belizeans at home and abroad 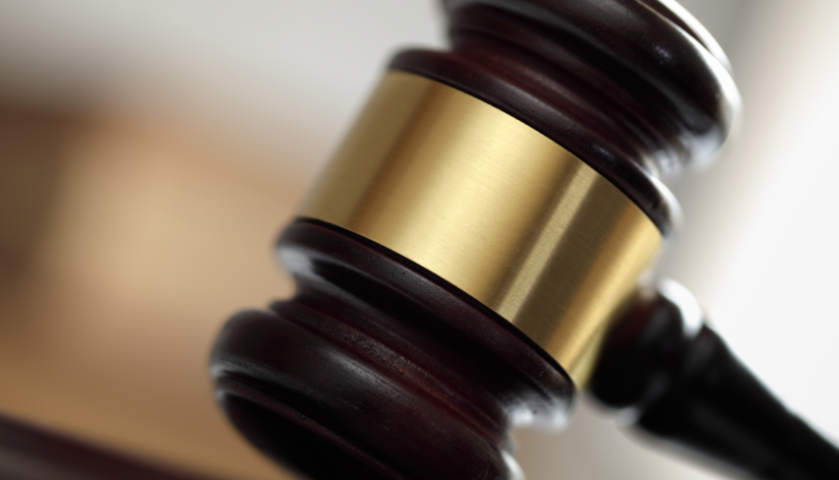 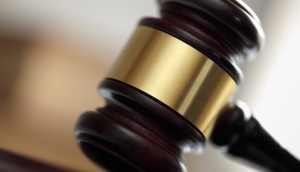 By BBN Staff: The Bar Association of Belize has changed its tune on after local media houses reported on a leaked document showing that the association was considering to try and have Chief Justice  (CJ) Kenneth Benjamin removed from his post.

The Bar Association had circulated a memo among its members, on a list of options they were pursuing to deal with a backlog of pending judgments by the CJ, which included asking him to resign or using the relevant authorities to have him forced out.

This week, the Bar issued a statement taking a different stance, speaking of collaboration with the CJ, rather than confrontation.

“The Bar intends to work as closely as it is permitted with the Judiciary and in a manner that demonstrates the respect that it has for the Judiciary and acknowledges that the proper and efficient administration of justice must be the mutual desire of the Bar and the Judiciary,” the Bar said.

The association went on to chide the media for reporting on the issue, saying that the reports were  “sensational” and “wholly inappropriate.”

The Chief Justice has 29 pending judgments, which includes one from retired Justice Tradio Gonzalez. The Bar had written to the Chief Justice last year on the issue, and he had promised to clear the back log, but since then, he has only delivered three judgments.

The Bar, at its annual general meeting on Friday, reportedly decided to give the CJ a chance to clear the backlog, before they take any action against him.