New group to unite Belizeans at home and abroad

Queen’s baton to arrive in Belize next week 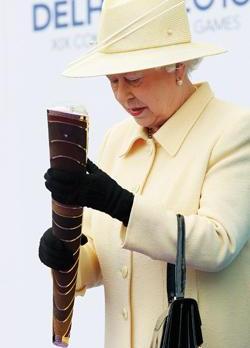 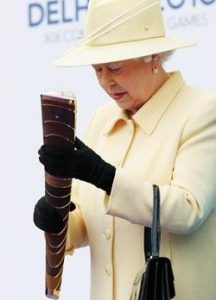 By BBN Staff: The Queen’s Baton Relay (QBR), which heralds the upcoming Commonwealth Games to be held in the Gold Coast in 2018, will arrive in Belize some time next week after it passes through Canada.

The QBR, which is currently in Bermuda, arrives in Canada on Thursday. On Friday it will be carried to Tim Hortons Field, which sits on the same parcel of land that the first ever Commonwealth Games took place in 1930. The QBR will also pass through Edmonton, Victoria and Vancouver (all cities that have hosted the Commonwealth Games) before departing Canada for Belize.

The baton left Buckingham Palace on March 13, and, after traveling 230,000 kms in 388 days through 70 nations, it will arrive at the Gold Coast Commonwealth Games for its April 4, 2018 Opening Ceremonies. Sealed inside is a message to the Games’ athletes from Queen Elizabeth II.