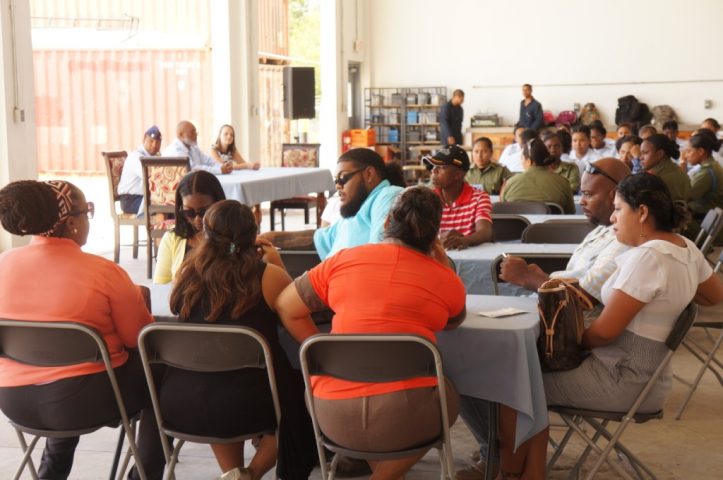 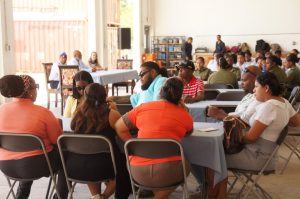 By BBN Staff: On Friday, July 28, 2017, Defence Minister John Saldivar joined Chargé d’ Affaires from the US Embassy Adrienne Galanek and Lieutenant Gregory Soberanis (Belize Coast Guard) as they presented awards to members of the Belize Coast Guard and Belize Defence Force who were victorious in the 2017 Annual Wonder Woman Challenge which took place in May.

They handed out medals and gifts to the groups who took first, second and third place in the competition.

The presentation of awards was followed by a luncheon at the Belize Coast Guard Headquarters in Belize City.

The Annual Wonder Woman Challenge is a competition among women of the security forces. It’s a two day event featuring four physically demanding challenges, including a six-mile relay, a run-swim-run competition, the BCG Medley in which the teams must run while carrying four different burdens, and ending with the obstacle course competition.

It is meant to foster teamwork and good sportsmanship, and to encourage the recruitment of women into the security sector.