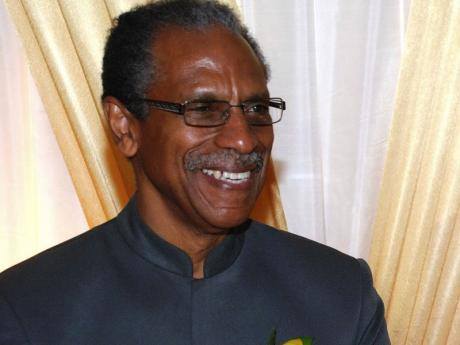 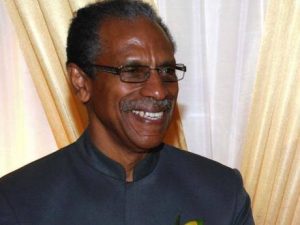 By BBN Staff: In 2014, Jamaican Professor at UWI, Brendan Bain, testified against UNIBAM before the Belize Supreme Court.

However, thereafter the university terminated him from his post for his “anti-gay” testimony.

Professor Bain sued UWI for 40 million Jamaican dollars for defamation of his character.

Well the Jamaican Supreme Court has ruled in his favor explaining that he has a right to freedom of expression.

Within the next three months, UWI is to pay him the 40 million Jamaican dollars which amounts to around 40 thousand US dollars.

Professor Bain has declined to comment until he has a thorough analysis of the ruling.