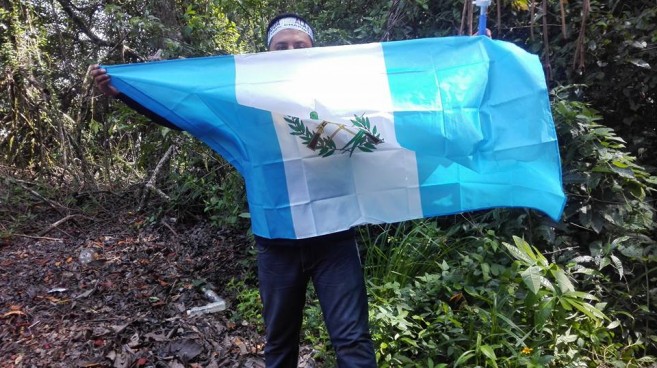 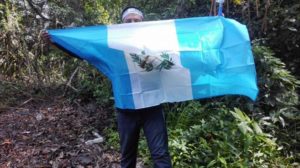 By BBN Staff: In a final count of 102 to 158, the Guatemalan congress has supported the decision to hold a referendum to determine if the border dispute with Belize should be settled at the International Court of Justice (ICJ).

The Guatemalan Supreme Electoral Tribunal, has been given the green light to make preparations for the referendum, however, a date has not been set yet.

In 2008 the Organization of American States (OAS), led both Belize and Guatemala to agree to hold a referendum to determine if they should resolve the matter in the ICJ.

The referendum was to be held on October 6, 2013 but Guatemala failed to follow through and as a result Belize paused the process.

The Guatemalan government has alleged that 10 Guatemalans have lost their lives at the hands of the Belizean military in the last 17 years.

Guatemala accused the Belize Defense Force (BDF) of killing a teenager in April 2016, however, an OAS report revealed that the teen was not killed by the BDF and that the Belizean patrol on duty that day came under fire first.